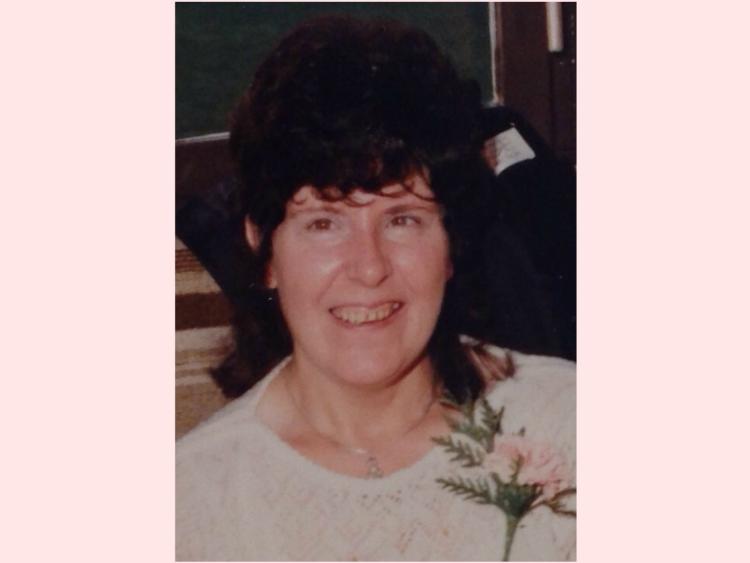 Aged 87, deceased was formerly Gaffney from Legwee, Loughduff and was predeceased by her brothers Mick and James (in infancy) and sister Christina Ward.

Like many of her generation Teresa emigrated to England in her early twenties and trained as a nurse, a profession at which she excelled.

While living in London she met her future husband Michael and they later came home and were married in Loughduff church.

They returned to England and when Teresa took up a position as matron in a nursing home in Nottingham they moved there to live.

Teresa was so much more than just a matron which entailed a seven day week commitment and her caring nature brought her in contact with her patients families and her hospitality to all was outstanding.

The couple came to reside in Corfree in 1994 and quickly blended into the local community where Teresa’s caring skills were once again in demand.

A lady of great style with a warm personality she had a deep faith and her large extended were all important to her.

Funeral Mass, celebrated by Fr Fitzpatrick, took place on Thursday, January 23 in the Holy Family Church, Gowna and she was laid to rest afterwards in the local cemetery.

We extend our sincere sympathy to her beloved husband Michael, brother Hughie Gaffney, sistes Mary Kate Crowe and Rose Keenan (Monaghan), brother-in-law Frank nieces and nephews, neighbours and friends and members of her extended family circle. May her gentle soul rest in peace.