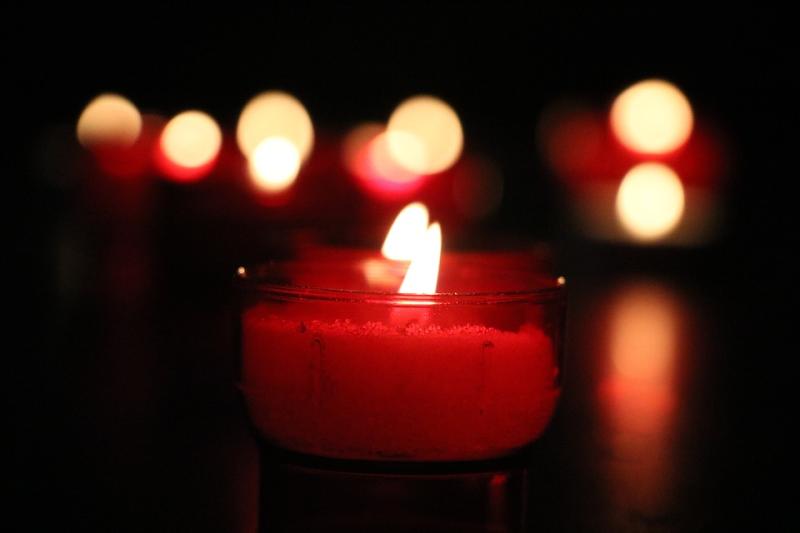 News broke of the death at Costello’s Nursing Home, Ballyleague of one of our favourite sons Hillary O’Sullivan, Main Street, Lanesboro on Sunday, May 26 last.

Predeceased by his daughter Kathleen, Hillary had been in failing health in recent times but learning of his death still shocked. Hillary was a larger than life character in our community for many years.

Born and reared in Knock where he lived and did all the things young people get up to. He was a footballer of note with the Rathcline club and was a stalwart of the club for many years and in the past 16 years he was a very proud president of the club.

In his youth, Hillary played with the club with great distinction, always playing his heart our for the green white and blue. He filled many vital roles on the executive and none more so than his role with the team management on the historic and only senior club championship that came to the club back in 1976.

Following a spell in England he came back home and worked with Bord na Móna until his retirement.

Hillary was also a member of Lanesboro Fire Brigade for a long number of years.

Hillary loved everything about our community, he loved to see development and was always encouraging especially our youth. He thrived on the success of our local youth and was always delighted to speak of the achievements of our youth be it academically or on the sporting field – he felt great pride for their personal success. He was a most wonderful caring neighbour and friend.

Hillary was a man with a heart of gold and a very friendly man, always ready to assist anyone in need of help and support. His passing will leave a great emptiness in the hearts and minds of everyone that knew him.

The attendance at the reposing of his remains at his home on Monday, May 27 and again at the removal of his remains to St Mary's Church, Lanesboro for his Funeral Mass on Tuesday, May 28 bore ample testimony to the esteem in which he was held. Following Mass his remains were laid to rest in Clonbonny cemetery.