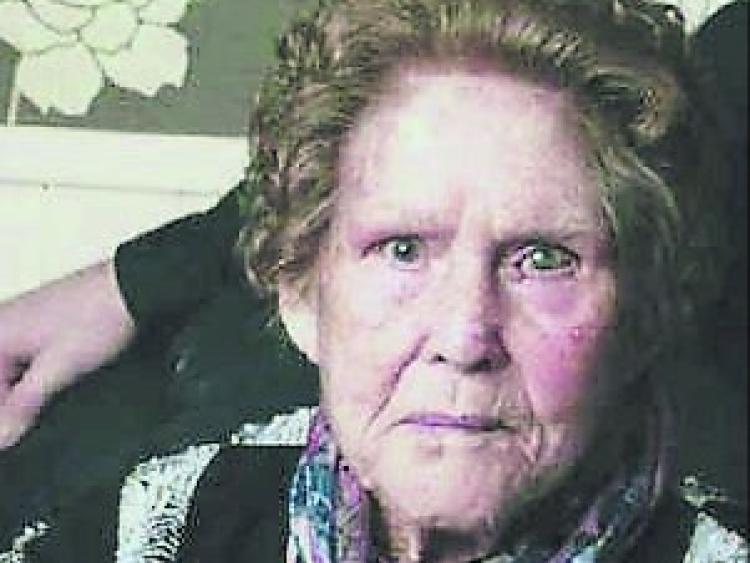 Great sadness abounded in Longford as news spread of the death of Winnie Stokes, the matriarch of the well known Co Longford family, who was affectionately known as 'Big Mammy.'

But in reality, Winnie, was a slight woman, full of love and affection and guided through life by a pronounced sense of what was right and what was wrong and an unwavering devotion to God and family.

St Mel's Cathedral was packed to capacity as family and friends came to pay their final respects. Born Winnie McDonagh, she and her late husband, John, had been married for 64 years and raised 13 children.

Family was very much at the centre of Winnie's life and she liked nothing better than when she was surrounded by many of her 170 grandchildren, 70 great-grandchildren and 14 great great-grand-children. She delighted in passing on the old traditions and customs but most of all she delighted to passing onto them the faith and a respect for others.

Her life hadn't been without hardship and she survived the loss of her daughter, Mary and her beloved granddaughter, Charlene. But through it all she was sustained and a deep sense of Christian duty and her love and devotion to God never wavered. She delighted in her trips to Knock or holy shrines and there was always somebody to pray for.

A quiet and unassuming woman, she was nonetheless mischievious and had a devilish sense of humour and was known for a sharp tongue as well when times demanded it.

In latter years she probably relaxed herself much more and enjoyed the simplest of things in life. She enjoyed a few cans of Guinness and was happiest if she got to Murph's Bar on a Saturday for a couple of glasses. Back at home afterwards with her take-away, she would regale family with tales of whom she'd met and what had been said.

The most recent years however saw Winnie in poor health but the care and devotion from family was exemplary as they rewarded the woman who looked after them so well and for so long and the woman whom they lovingly referred to as 'Big Mammy.'

She was predeceased by her husband, John and daughter, Mary. She is remembered with much love by her family; sons, Martin, Mickey, Ned, John, Paddy, Tommy, Willie and Robbie; daughters, Julia, Lena, Nancy, Winnie and Teresa; sons-in-law, daughters-in-law, grandchildren, great-grandchildren, great-great-grandchildren, brothers-in-law, sister-in-law, nieces, nephews, relatives and friends.
Her remains reposed at Glennon's Funeral Home before Mass of the Resurrection in St Mel's Cathedral and interment afterwards in Ballymacormack Cemetery.