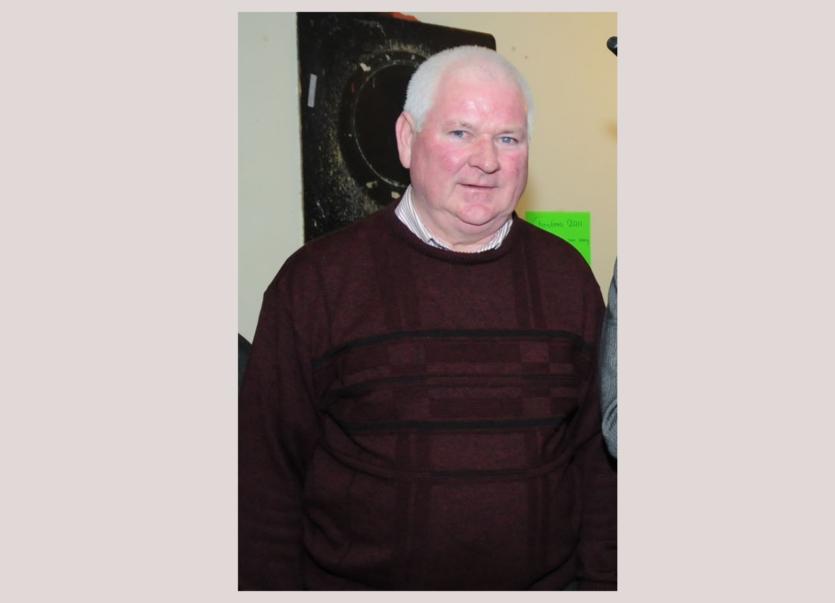 It was with deep regret that the community learned of the peaceful death, in the excellent care of the oncology unit at Midland Regional Hospital, Tullamore, on Friday, December 7, of Hugh Francis (Hughie) Keenan, Drynan, Ballymahon and formerly Carrickedmond.

Hughie passed to his eternal reward following a long battle against illness which he bore with quiet dignity at all times. He moved from Carrickedmond a number of years ago and bought a house in Moyvale, Ballymahon.

In the last few years he moved to his lovely new home on the Moigh road where he enjoyed his gardening. He was a very likeable gentleman and was popular with everyone in the area, a most obliging neighbour and friend to many.

He was also very popular with all the staff at Longford County Council where he worked up until his retirement a few short years ago.

A great family man, he always looked forward to his family dropping in to himself and his wife Ann. He had a great interest in politics and also loved to socialise, out meeting all his friends for a chat.

When he lived in Curracreehan with his family, Hughie was a prominent member of the local GAA Club having held many positions there and was always hugely involved in local events. And of course he was an ardent follower of the Dubs.

He will be sadly missed by his family, neighbours and many friends. The huge crowd who attended Thomond Lodge where his remains lay in repose on Sunday, December 9, and also at his Funeral Mass in the Church of the Sacred Heart, Carrickedmond, on Monday, December 10, reflected the respect held for Hughie and his family in the area.