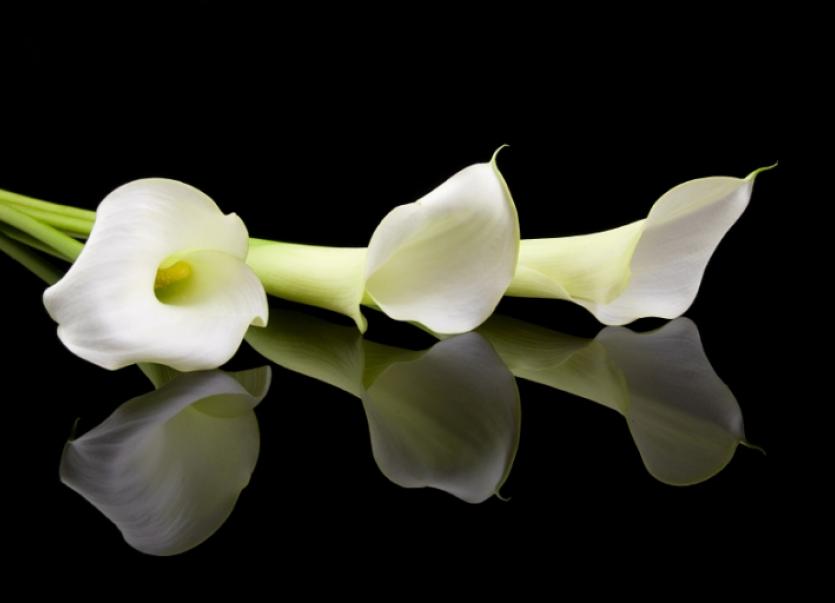 The peaceful death occurred, on Thursday, November 15, of George Lovell, Rathmore, Ballymahon, in the care of the management and staff at Midlands Regional Hospital, Mullingar.

Born in 1933 he went to school in Mount Melleray in Co Waterford and worked in the United States for many years where he owned two bars in New York, one of them being The Bliss Tavern in Brooklyn.

Following the birth of the third of their five children, George and his wife Noreen returned to Ireland where he joined his brothers Joe, Bobby and Dick in the family’s hardware business, Lovell Brothers which he has been running up until a few short months ago when he fell ill.

A former player with Ballymahon GAA Club, he was a hard worker all his life and gave great employment to many in the area over the years.

A man with a great personality, a mischievous glint in his eye and a great sense of humour, he was a daily mass-goer and was one of the collectors at Tang Church and went on many religious pilgrimages over the years.

A guard of honour was formed at the Church by the staff from Lovell Bros. The offertory gifts brought to the altar gave us an insight into the type of man George was, a book, a set of beads, a family photo and a golf club.

He loved reading, was a man of deep religious faith, he enjoyed his game of golf and heading off to Spain with Noreen which they did regularly in recent years. He always looked forward to his children and grandchildren joining them on their many visits to their apartment in Spain.

His son George thanked everyone at the Mass, especially the doctors and nurses who looked after his father in the recent past, and the priests and their neighbours for their kindness and support.

A huge number of people from all over the country called to the Lovell home on the previous day where George’s remains lay in repose and also attended the funeral mass on Saturday which bore testament to the respect which is held for the family by so many.

Deepest sympathy is extended to his wife Noreen, children Karen, Robert, George, Kenneth and Margo, son-in-law Michael, grandchildren Christine, Kevin and Mairead, sisters-in-law, brothers-in-law, extended family, neighbours and friends. He was laid to rest in nearby Shrule cemetery. May he rest in peace.