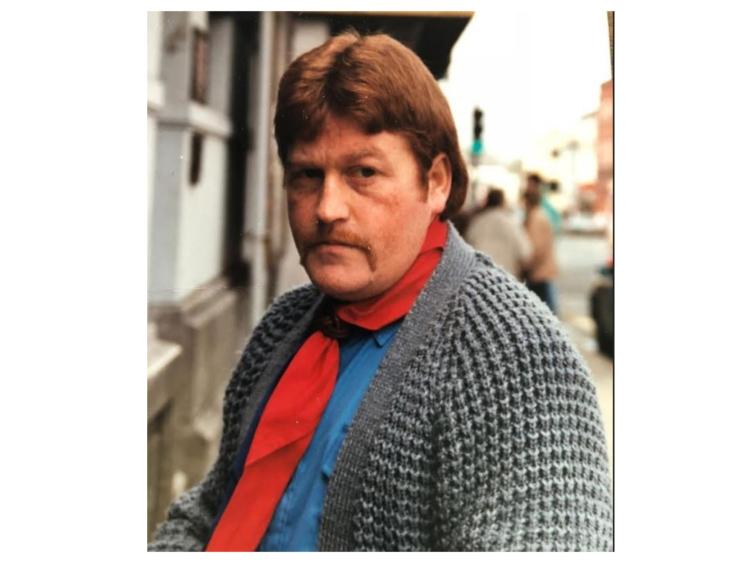 The sudden and unexpected death occurred on Saturday, August 17 last of Johnny Gill at his residence in Loughill, Kenagh.

Aged in his mid-sixties, Johnny was predeceased by his wife Vera. He joined the Irish Army back in 1971 and was stationed in Longford Army Barracks and also spent some time overseas where he was promoted to Sergeant.

Johnny possessed had a wicked sense of humour. He was renowned for his quick wit and story-telling and he was a regular visitor to Ballymahon in his tractor down the years where he was popular with everyone in the area.

In fact, Johnny had been out on his tractor earlier on the day he passed to his eternal reward.

Johnny was one of a large family reared near where he lived in Loughill. After he joined the army he made good progress and moved up the ranks fairly quickly. He also joined the catering staff where he became a successful chef.

He served overseas on a number of occasions with the 44th and 46th Battalion with UNIFIL where he achieved the rank of Sergeant. He suffered a serious car accident which laid him up for some time and this unfortunately ended his army career.

After army life, he settled back to Loughill with his loving wife Vera and their three children. Unfortunately, Vera passed away at a young age, leaving him with his young family.

After his recovery, Johnny made himself busy again working locally with his tractor. He was a very quiet, unassuming man fond of a good joke. He never travelled too far, only as far as his tractor brought him, be it the local tavern or shops. As the saying goes, he lived very near to the ground.

Following funeral Mass in Saint Dominic's Church, Kenagh on Monday, August 20, Johnny was interred in Ballymacormack Cemetery. May he rest in peace.