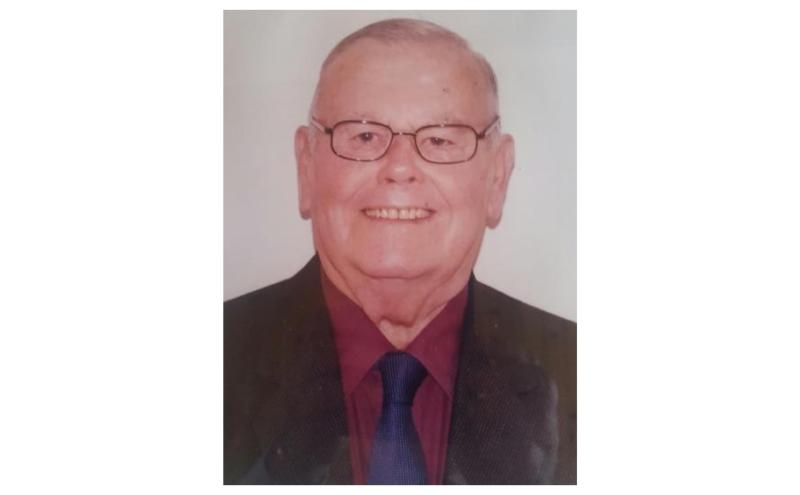 James was well-known by many in the Ballymahon area as he was a former employee in the Water Services Section of Longford County Council for a long number of years.

A thorough gentleman, he was always very popular with the many staff who worked alongside him and the various people he met in his duties with the Council, and he always ready to help out in any way.

The respect with which he was held was evident by the huge number of people who called to the Dowler home and to Connell’s funeral home, Longford on hearing of his passing and again at the Funeral Mass in St Mary’s Church, Moydow on Friday, August 3. James was laid to rest in Carrickedmond Cemetery.