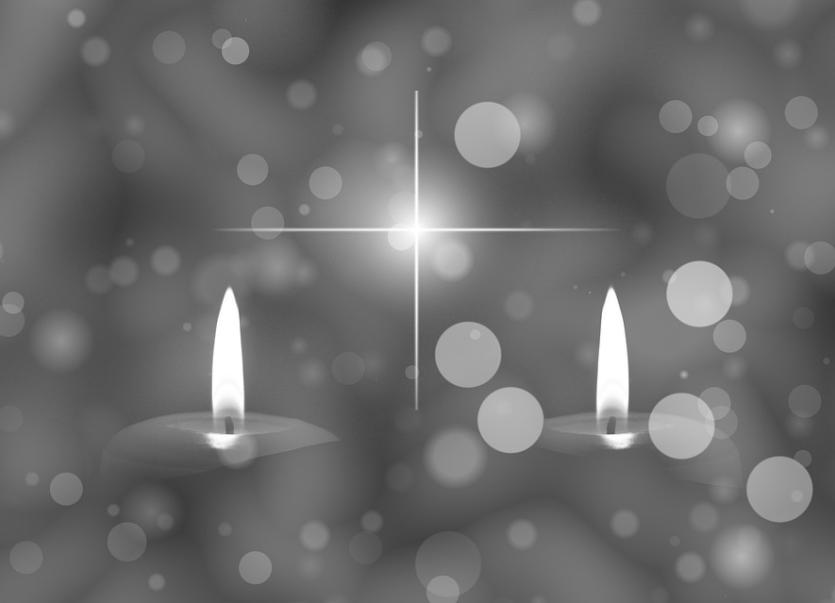 There was deep sadness in the area when news spread of the death of Elizabeth ‘Lily’ Burke (née Kelly), Ardandra, Legan on Saturday morning last, July 28, following a short illness, at her home surrounded by her loving family.

Lily was born in Killeen and lived all her life in this parish, having married Michael Burke in the 1960’s and moved to Ardandra to start her new family.

She was a very private person but supported all community activities. She was a member of the local ICA until relatively recently.

Lily was renowned for her cooking and particularly making brown bread for which she won an All-Ireland competition sponsored by the ESB. Her reward was an electric cooker which is still working to this day.

She was a member of the local Drama Group and performed in a number of plays including “The White- Headed Boy” in 1953.

She had great commitment to her church and her faith.

She was predeceased by her husband Michael, brother Stephen Kelly, sisters Kay Fagan and Marion Larkin.

Lily will be sadly missed by all that knew her, but especially by her son Gerry, daughter Ita, brother Bernie, daughter-in-law Rose, son-in-law Nick, grandchildren Oliver, Shane, Finn, and James, sister-in-law Mary, nieces, nephews, relatives,neighbours and her many friends, to whom we extend our sincere sympathy.

She reposed at the home of her son Gerry on Sunday, July 29 and following concelebrated Requiem Mass on Monday, July 30 in St Mary's Church, Legan, she was laid to rest in Kilglass Cemetery. May she rest in Peace.