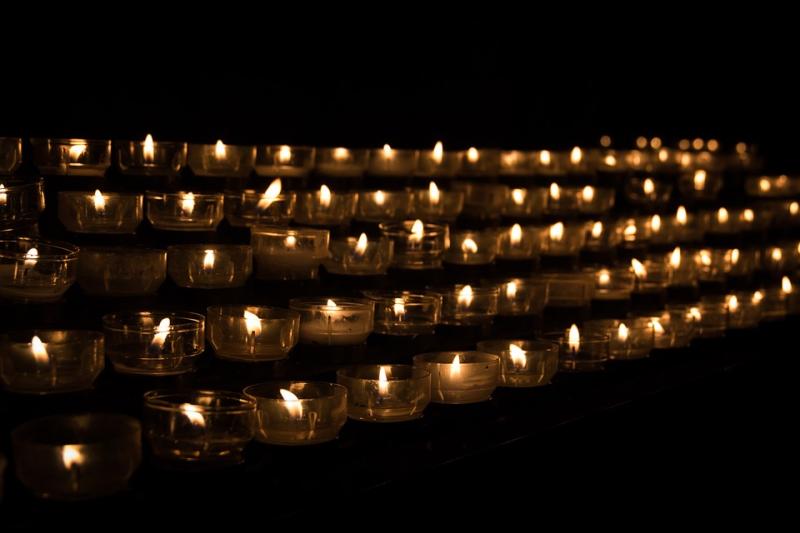 The peaceful and untimely death occurred on Monday, May 7 of Joseph Walsh, 10 Willow Crescent, Ballymahon and a native of Darogue, after a long illness borne with dignity.

Joe suffered a stroke which unfortunately left him partially paralysed some years ago. He went to school in Gurteen and worked for a short while locally in McCartans and Castlecore. He moved on to Cork when he was just 18 years of age and worked there in Smurfits for 25 years. He returned to his native Ballymahon back in 1999.

He was a kind, caring gentleman who played darts and snooker. Joe loved to socialise, and he enjoyed a pint and a drop of dark rum.  He also liked music and dancing before he got ill.

His favourite pastime was playing cards which he would have played on many nights in Kenagh, Tang, Lanesboro, Ballymahon and Rosemount, he always loved the banter and of course the arguments which usually goes with the territory.

He also enjoyed TV and always kept abreast of current affairs and looked forward to his nieces and nephews dropping in for a chat.

A very religious man, Joe cherished the Rosary Beads that Sr Vincent gave him some time ago.

At his Funeral in St Matthew's Church, Ballymahon on Wednesday, May 9, which was celebrated by Fr Tom Barden, the beautiful singing was provided by Ann Keenan with accompanist Padraig McGowan. His nephew Ritchie played the tin whistle as he also did later at the graveside in Shrule.

During the reflection, read by his niece Linda, she thanked all the medics and carers and all who helped Joe in any way.