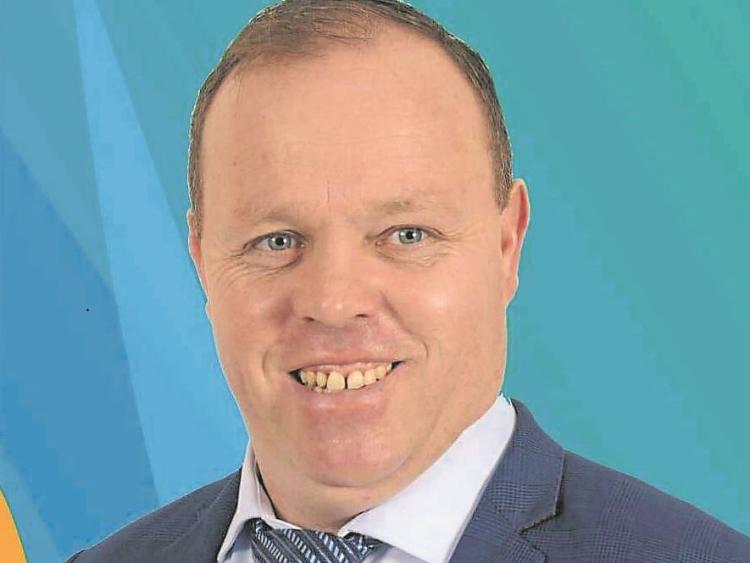 Repairs need to be carried out to the wall and paths in the new cemetery in Ballinamuck, according to Cllr Paraic Brady, who raised the issue last week.

“The wall is crumbling and in need of repair. It just needs an overhaul,” said Cllr Brady at a meeting of Granard MD.

Cllr Brady also complimented the work which was done at Moyne Cemetery recently, saying it “looks fabulous” and suggesting similar works be done in Ballinamuck.

Area Engineer, David Coppinger, said that the proposal will be sent to the Environment Section, an assessment will be carried out and, if works are necessary, they will prepare an estimate.