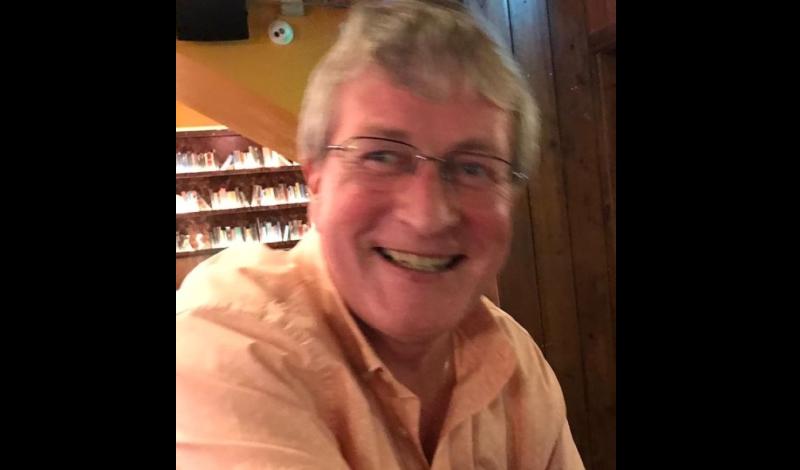 It is with the greatest of sympathy, and heaviest heart, that I record the sudden and unexpected death in Galway, of Lanesboro native Brendan O’Boyle, at his home in Clybaun Heights, Knocknacarra, on Thursday, February 4.

It is only a couple of weeks ago that I recorded in the Lanesboro/Ballyleague notes the death of his father, JP O'Boyle, which occurred on January 16, 2021.

Also read: Late JP O'Boyle was a great family man and one of the leading lights at Longford Golf Club

On a personal note, Brendan, who originally lived on the Green before the family moved to Ballyleague, was a wonderful friend and schoolmate in primary and secondary school.

We played lots together, be it football where he excelled as a goalkeeper, tennis on the court behind Ballyleague national school and pitch and putt mostly in Ballymore, again two other games he was exceptionally talented at playing.

The nights out, the off the road experiences are all indelibly marked in my memory.

Brendan, who was retired from the Bank of Ireland, was always a warm, friendly a true confidant and as a young fella was very level-headed.

Anyone that knew Brendan knew his most welcome and disarming smile. Although in recent years we did not meet very often it did not matter for it was as it was as if time stood still from our last meeting and the conversation just carried on.

It was an honour to have Brendan as a friend.

I would like to offer our deepest sympathy to his wife Marie, son Colm (Canada) and daughter Niamh (Dubai), Colm’s partner Jess, his grandchildren Liam and Isla, his brother John, and sisters Joan and Anne, his nephews and nieces, the extended O’Boyle and Lowe family (Roscommon), neighbours, friends and colleagues.

A private Requiem Mass was celebrated for Brendan on Saturday, February 13 at St John the Apostle Church, Knocknacarra and he was laid to rest in Rahoon Cemetery.

'A cherished husband, Dad, Grandad, brother and friend adored by all'. Rest in Peace.