Mortgage holders paying for past mistakes 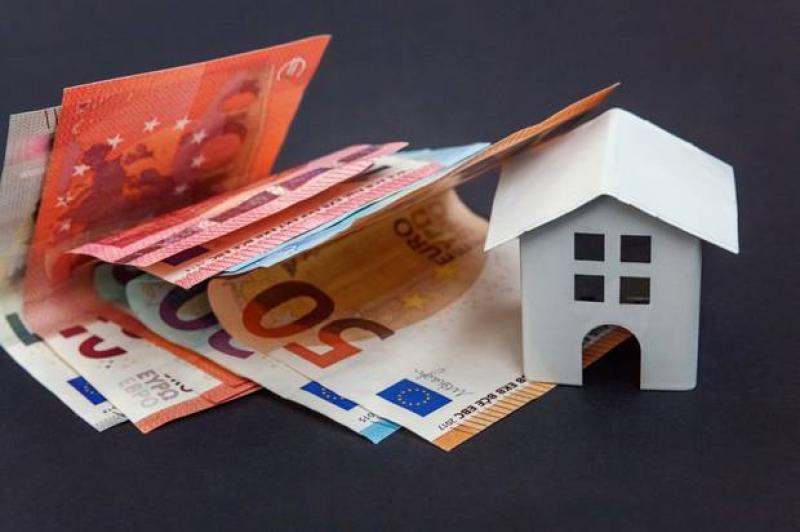 Commenting on the Central Bank Retail Interest Rates publication, Brokers Ireland said the increase in the volume of new mortgage agreements of 7pc year-on-year in February and particularly the 23pc increase month-on-month between January and February 2021 reflects the increasing demand for mortgages, despite the ongoing pandemic.

The organisation, which represents 1,225 Broker firms, said the data also shows that while the weighted average interest rate on new mortgages remained static month-on-month at 2.79pc, the euro area average equivalent dropped from 1.29pc to 1.27pc.

This means Irish mortgages holders are currently paying a premium of 1.52pc, or more than double what their euro area colleagues are paying.

Rachel McGovern, Director of Financial Services at Brokers Ireland said: “This is costing an Irish mortgage holder with a €300,000 loan over 30 years in excess of €82,000.

“Effectively it means all new mortgages holders since the financial crash of 2008 to 2010 are paying for the fallout because Irish lenders are compelled to hold larger capital reserves, three times more that their European counterparts, according to Banking & Payments Federation Ireland, although this is not the only reason cited for Ireland’s higher rates.

“The question that arises is that, given that Irish lenders have now offloaded the majority of their bad loans, why this should still prevail, and that is a question for the Irish and European Central Banks,” she said.