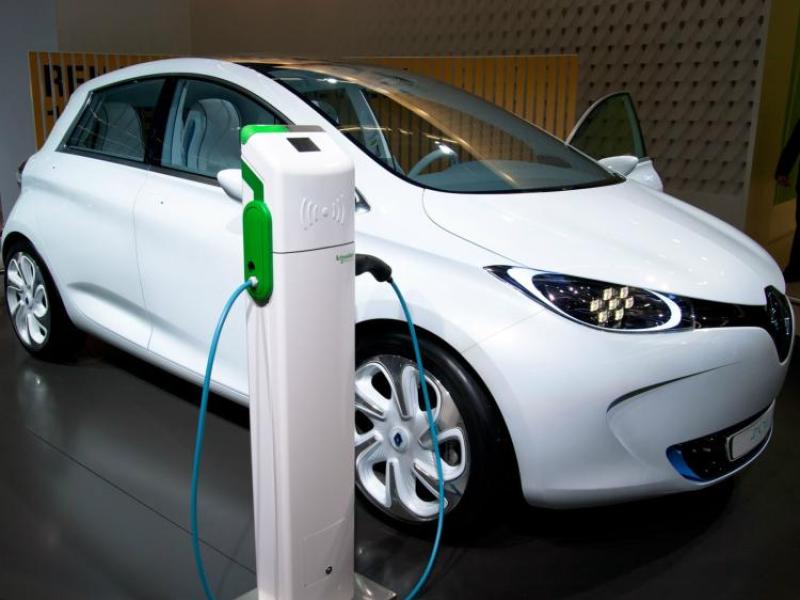 According to a new report, Irish motorists are looking to make a move towards green driving with 55% stating that they plan to purchase an electric or hybrid vehicle as their next car.

The latest Motoring Report from Carzone also found that younger drivers (18-24-year olds) are more environmentally conscious with 59% of this group likely to purchase an electric or hybrid car, compared to 50% of motorists over the age of 25. These car buying trends align with the Government Climate Action Bill announced last week that aims to achieve a carbon neutral economy by 2050.

Despite the movement towards greener driving, diesel still remains the most popular fuel engine type among respondents, with over half (54%) owning a diesel car and 38% owning a petrol car. The report also found an increase of 6% year on year when it comes to ownership of hybrid and electric cars, in 2019 2% of respondents owned an electric or hybrid car, which raised to 8% in 2020.

The Nissan LEAF was the most-searched electric car on Carzone in 2020, while the BMW 5 Series and Toyota C-HR were the most searched hybrid models. When it comes to reasons not to ‘go green’, 17% of people are concerned with increased running costs, 15% are concerned with the lack of charging points available and another 15% experience range anxiety.

Awareness of the government’s commitment to a green motoring industry has improved, with 60% of people stating they are now aware of the Government’s goal to reach 100% of all new cars and vans being EV’s by 2030, compared with 52% in 2019. Almost half (44%) feel that this it is achievable, a significant increase from 16% in 2019.

“This is the twelfth edition of the Carzone Motoring Report, a study that examines trends and changing behaviours of Irish motorists. For this edition, we’ve focused on alternative fuel engines as it’s something that is particularly topical in the motoring industry.

"Awareness for the benefits of alternative fuel vehicles is on the rise among drivers and our research found that 55% of drivers intend to buy an electric or hybrid vehicle as their next car purchase. It’s interesting to see such a significant increase in people who are now aware of the Government’s EV goal,  44% who now think it’s achievable compared to only 16% in 2019 according to this year’s report.”