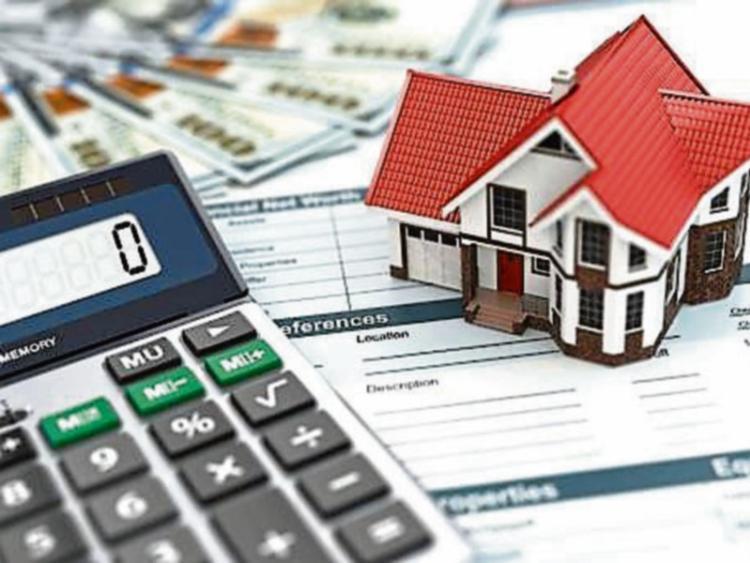 A five-year record gap between the highest and lowest rates on the market means the average Longford homeowner is needlessly paying up to €4,093 in extra mortgage repayments per year by not switching lenders.

The introduction of a mortgage rate of less than 2% has driven a surge in switching activity across Ireland’s mortgage brokers in the past quarter, according to the Q3 doddl Mortgage Switching Index.

The annual savings indicated by the index have grown by €653 in the past three months thanks to the arrival of Avant Money with the first sub 2% rate in the market since tracker rates were available.

And a record spread of 2.55% between the highest and lowest interest rates available on the market means monthly savings of up to 31.9% are now possible for mortgage holders – the biggest since the Index began five years ago.

The Index is based on the average mortgage drawn down for new lending in both the first-time buyer and second-hand mover markets as at Q3 2020, currently €253,759.

“The introduction by Avant Money of a sub 2% mortgage interest rate means that rates are now the lowest they have been for over 12 years since the withdrawal of tracker mortgages in 2008,” said Martina Hennessy, Managing Director of doddl.ie.

“At doddl we have seen a 60% uplift in volumes of switcher applications since Avant entered the market as a challenger and there has been a real spike across all specialist mortgage brokers.

“The addition of Avant Money as a broker-only offering means that there are four mortgage lenders in Ireland who rely on the broker market as their core distribution channel.

“People are increasingly bypassing banks and realising that if they don’t use a broker to secure a mortgage, they are missing out on 40pc of the market, including the lowest available rate.

“As a result, the number of people using a broker to secure their mortgage has risen from 27% at the end of 2019 to 31% at the end of Q3. This is a huge jump in a market and is a trend we expect to continue into Q4.

“This represents increased competition in market and consumers looking for better value and market-based advice.

“We have also seen a large increase in mortgage holders whose loan to value is 60% or less and who were not previously active in the switching market.

“This cohort of mortgage holder has been awoken by the headline rate drop below 2%.

“Customers with a loan to value of less than 60% are generally comfortable with their payments and within the last 15 years of their term but realise how much they could save and potentially repay their mortgage much quicker.”

Mortgage switching increased for the three months to end September by over 13% in volume compared to the prior quarter, with a month on month increase of almost 21% from August to September.

The number of mortgage holders switching is still very low compared to the large number, estimated at 60% of the market, who could save €10,000 by switching.

“Many mortgage holders are still unaware of the substantial savings that can be made by switching mortgage or where to start,” said Ms Hennessy.

“With so many different options available in the Irish market it has become so important to ensure you are getting market-based advice from a specialist mortgage broker.”

Almost 42% of switchers chose to work with a specialist mortgage broker to switch their mortgage in the three months to end September, a figure that was under 36% at the end of March.

“If you go to your own lender or a particular bank, they are only obliged to inform you of rates they offer and will not tell what the lowest rates available to you on market are,” said Ms Hennessy.

“A mortgage broker will be able to set out rates and options on the market and tailor to your requirements.”

The level choosing to take their mortgage via a broker is still much lower than in other jurisdictions with the figure standing at over 75% of the market in the UK.

“Many mortgage holders perceive switching to be a complicated or costly process, it should be neither.”

“Mortgage switching can be completed within six to eight weeks and with the majority of mortgage lenders offering switcher packages to negate any cost, switching your mortgage could be the best financial decision a household could make in 2020.”