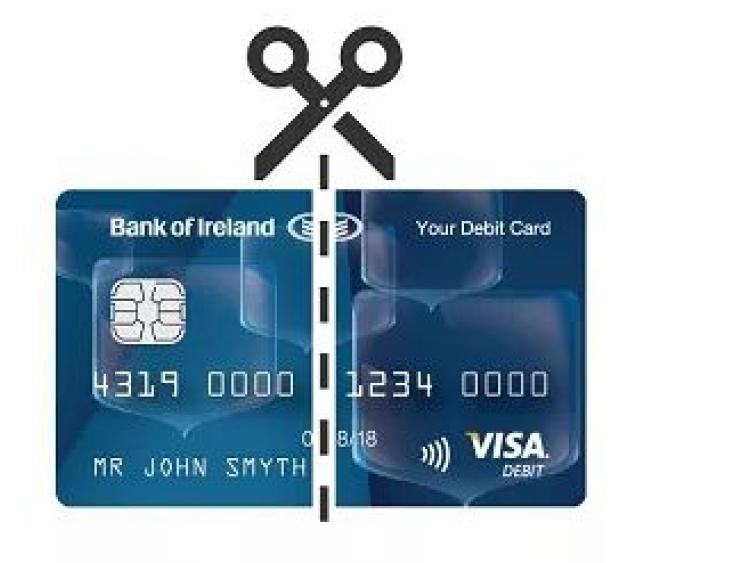 The Gardai and Bank of Ireland have warned  the public about what they call a ‘smishing’ scam.

The police say the scam works when people are contacted by a text message which appears to have come from their bank. It leads them to believe their bank card has been compromised and asks that they send their bank card to the scammers.

A number of bank cards were recovered during the course of these searches, and returned to their owners.

A male youth was arrested.

Gardai warned he public as follows:

• Never click a link in an unsolicited text
• Never give away personal data like your PIN, card numbers and passwords
• A financial institution would never request a customer to return a card to the bank in such circumstances

Gardaí are also urging people not to respond to such text messages, but instead to take a screenshot of the message, delete it and report to your local Garda station.