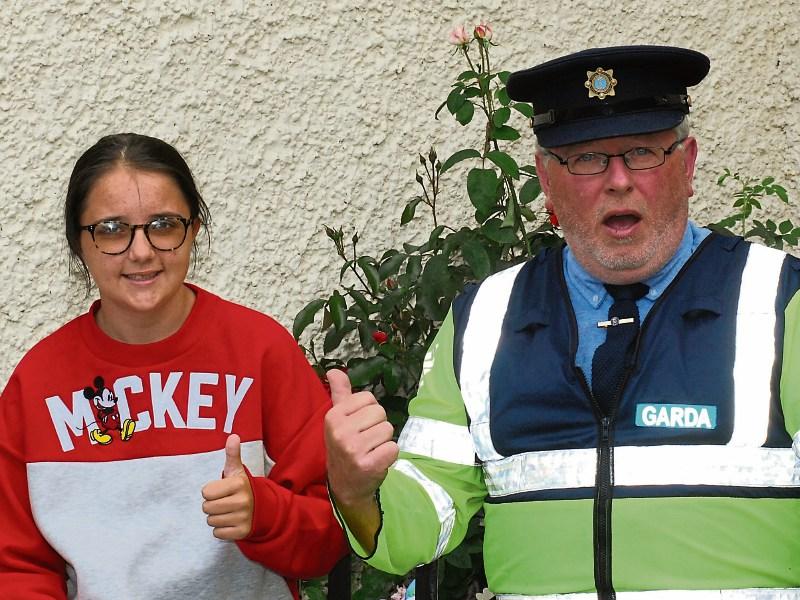 Thumbs up! Clonmel teenager Ashleigh Prout pictured with Declan Dunphy . Declan's latest comedy video is a fundraiser to help Ashleigh who requires brain surgery at the Portland Hospital in London.

ASHLEIGH PROUT, a 13-year-old Clonmel girl who suffers from Neurofibromatosis, a genetic neurological disorder, is in urgent need of surgery in the coming months to help improve her quality of life.

To undergo vital brain surgery, which cannot be performed in this country, Ashleigh needs to travel to The Portland Hospital in London, for an operation whereby a consultant paediatric neurosurgeon will attempt to remove five tumours in her brain. The tumours are currently seriously impacting on the daily life of this incredibly brave and determined teenager, affecting, amongst others things her memory recall,  learning ability,  speech,  co-ordination but more immediately concerning, her eyesight. As well as coping without normal peripheral vision and sometimes walking with the assistance of a cane, Ashleigh also deals with constant migraines and Tourette’s syndrome.

Only last year Ashleigh, who lives with her mother Alison and family at Wilderness Grove, underwent surgery in the National Children’s Hospital in Crumlin, an operation involving spinal fusion on a double curvature of her spine due to scoliosis. This successful procedure has thankfully given Ashleigh back an amount of mobility which up to then she had been gradually losing.

But there still remains a  long road ahead for music-mad teenager in her recovery and a renewed fundraising campaign is once again needed to raise the approximate €100,000 that is necessary for her surgery  at the world-renowned Portland Hospital.

In April 2019 a 10km charity walk organised locally - and for which the family are eternally grateful - raised €10,750 but all that funding has been completely exhausted by surgery at Crumlin Hospital and continuing consultations, medicines and travel.

Ashleigh’s mother Alison also had to take out a €16,000 Credit Union loan to fund two trips to London for her daughter to visit Consultant Paediatric Neurologist, Maria Kinali, and undergo extensive tests at The Portland Hospital.

This February Ashleigh with her mother and her very supportive aunts, Mary and Cathy, travelled by ferry to London, for four days of tests, and were back in the English capital a month later for a week of further tests and procedures for Ashleigh. The drain on the family’s finances, understandably, has been overwhelming.

Unfortunately due to the Covid-19 lockdown there hasn’t been any real avenue for the family to fundraise  with social gatherings totally wiped out and with it the usual options like concerts, shows, quizzes, walks/runs, etc. But the Prout family hope they have now come up with a novel idea to help young Ashleigh’s cause. 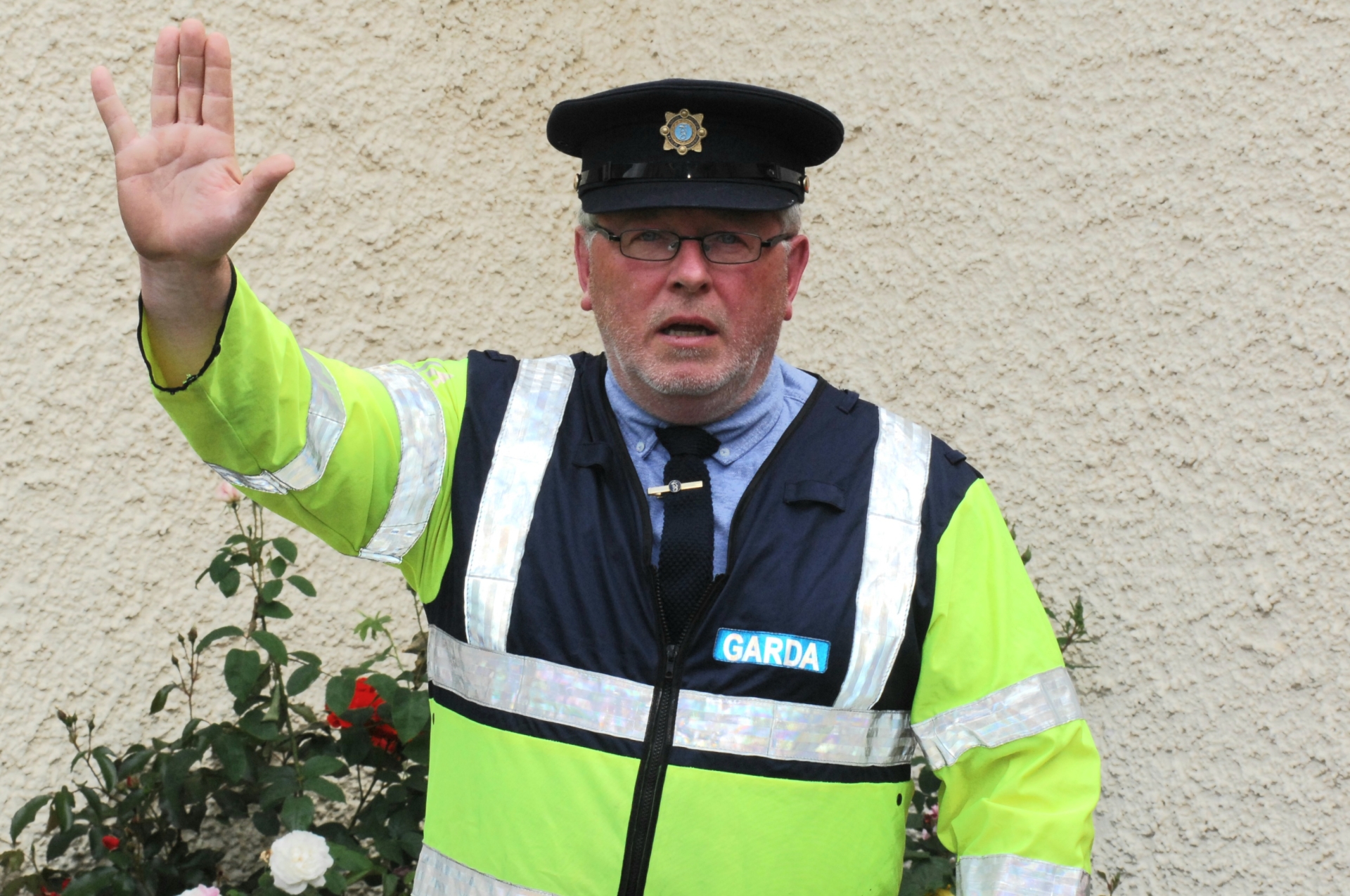 Clonmel's Declan Dunphy who has just launched his latest comedy video and which he is hoping will help raise funds for young Ashleigh Prout's upcoming brain surgery in London.

Clonmel postman Declan Dunphy, who is known far and wide as a “right funny man” has offered his services to the family with his latest greatly-anticipated 2-minute long comedy sketch video.

Declan recently produced a video for social media in which he played all three character roles, and amazingly up to last Friday the video had been seen by over three-quarters of a million people. All the technical work for the video, including filming, sound and editing was painstakingly and brilliantly executed by a family relative of Declan’s, Kevin Burke.

“I suggested to the family a while back that if there was anything I could do to help with the fundraising that I would be delighted to do it. My last comedy clip has now been seen by 780,000 people (and growing) and this follow-up which is linked to the original plot, will be ready over the coming days,” added Declan.

“I have a new character added to it, especially for Ashleigh, which no one knows about and all will be revealed very soon,” added Declan with his now famous big laugh.

“We are going to link this new video to a Go Fund Me page which will invite those who view it to contribute to Ashleigh’s deserving cause. It will be simply a case of clicking and pledging a donation. The way I see it, if we get the kind of traffic we had on my last clip to view the new one and if each person only pledged €1 a head it would all add up nicely,” he concluded.

If you haven’t seen the video yet you can view it below.

And when you have enjoyed the many laughs make sure to make a pledge, no matter how small,  to help a truly amazing young Ashleigh Prout get the surgery she needs to give her the chance of a fuller and healthier life ahead.

YOU CAN DONATE HERE

You can watch Declan's original viral video below: