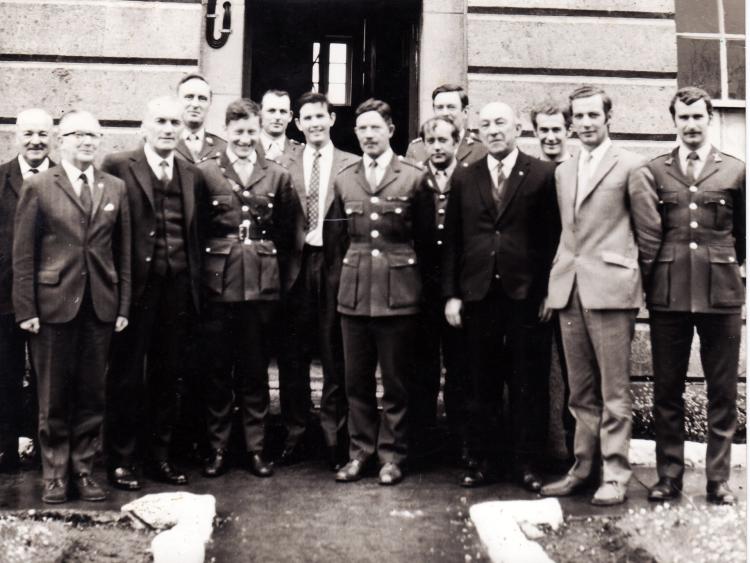 The annual mass for deceased members is one of the most important days of the year for the Peter Keenan Branch organisation of National Ex Service Personnel.

This year it will be held on Sunday, September 1 in St Mel’s Cathedral, Longford at 1pm.

The names of soldiers who died while serving will be remembered in a special way.
Also, our comrades who died since our mass last year will be remembered. Those are, Mel Devlin, Jimmy Cummins, Kevin Percival, Albert (Lou) Tormey, Michael A Kelly, Jimmy McNamara, Johnny Flynn, Denis (Dick) Carter and finally Joe Glancy who died in the last week.

All former members of the defence forces and the families of all deceased members are very welcome and their presence would be greatly appreciated. The order of the ceremony is as follows

Mass at 1pm in St Mel’s will include some ceremonial drill.

After Mass, those in uniform, led by the Longford pipe band, will march to the Mall.

In the Mall the names of those that died while serving and those that passed away since our last mass will be read out, all the rest that served since Sean Connolly barracks came into being will be remembered.

The wreath laying ceremony will then take place.

The national flag will be raised. Refreshments will be served in Longford Rugby Club after the ceremony in the Mall is complete.