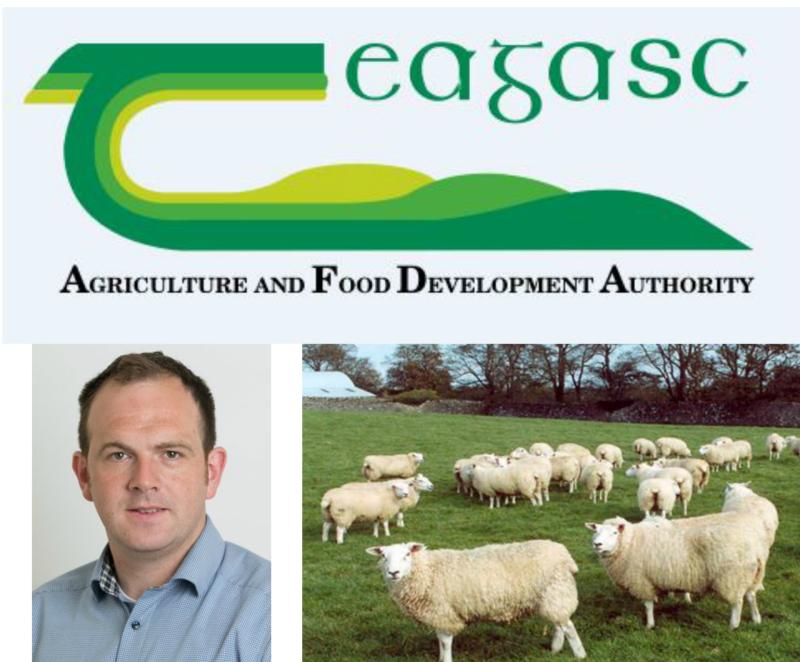 Teagasc provides a Local Advisory and Education service to farmers

The risk of liver fluke disease is closely linked with summer/autumn rainfall.  High rainfall from early August through to November this year has provided  the optimum environment for the mud snail and hence is likely to lead to high incidences of liver fluke disease late in 2017 / early 2018. This has already been seen in the last month with slaughterhouses reporting a sharp increase in its prevalence. Liver fluke is caused by a flat leaf-like worm called Fasciola Hepatica. The fluke cycle involves two separate hosts, the mud snail and the sheep.

Liver fluke when left untreated can result in the death of sheep. It is vitally important that farmers can spot signs of the disease as early as possible so treatments can be started without delay. Disease in sheep is caused when the flukes migrate through the animal’s body and burrow into the liver tissues or when adult flukes find their way onto bile ducts of the liver causing inflammation. In sheep liverfluke disease can have three stages:

Acute- Leads to sudden death (can usually be observed in Autumn/ early Winter).

Treatment for liver fluke really needs to be farm specific based on land type and history.  Drenches can be divided into a number of groups according to active ingredient, although the choice of product should be based on the stage of development of the fluke.

Triclabendazole is the only group that has activity against early immature fluke.  However there have been cases of resistance to these products.

Closantel, Nitroxynil, and Rafoxanide are active against immature fluke over 6 weeks old.

Oxyclozanide and Albendazole (given at 1.5 times the worm dose) are only active against adult fluke.

During the months of November, December and January, the greatest threat is likely to be from immature fluke, particularly for sheep out on pasture during that time. If diagnosis indicates a large presence of immature fluke, a product effective against immature stages should be used provided there is no history of resistant to these products.

With resistance to fluke drench increasing on many farms those with a high risk of liver fluke should implement a more sustainable control program in conjugation with their local veterinary surgeon. When animals are to be slaughtered it is critical to be aware of withdrawal periods.