Owner of beagle dog missing in Longford increases reward to €1,000 in effort to find him 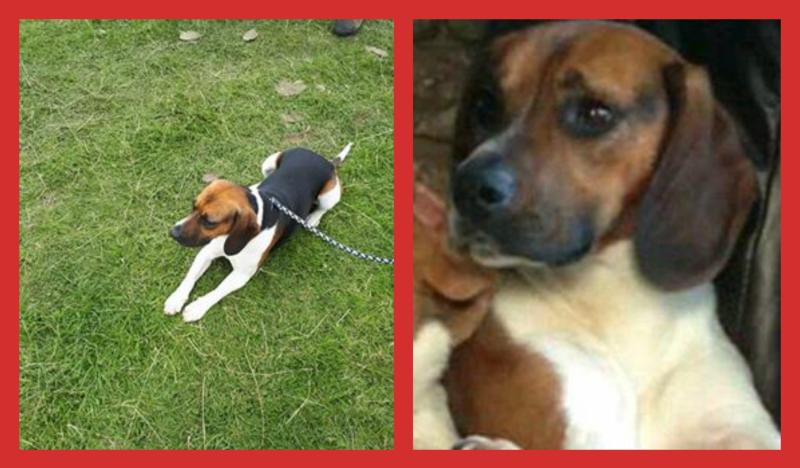 Owner of beagle dog missing in Longford increases reward to €1,000 in effort to find him

The owner of a beagle dog that is missing since Sunday, October 22 from the Ballinalee area of county Longford is now offering a reward of €1,000 to help find it.

Jerome Lynch from Ballybay, County Monaghan was participating in an event organised by a local gun club when his dog, which answers to the name of Dave, went missing.

A week after Dave's disappearance, on October 29, Mr Lynch offered a €500 reward for information to help find Dave and this weekend he informed the 'Longford Leader' that he was doubling the reward being offered to €1,000.

Dave is a four-year-old beagle and Jerome says he is 'very precious' to Mr Lynch.

"Dave went missing  in forestry behind the football field (Maguire Park) in Ballinalee about 10am. He was wearing an orange collar," explained Jerome.

You may also be interested in reading: A happy ending as missing Bernese mountain dog 'Cooper' is returned to relieved Longford owner