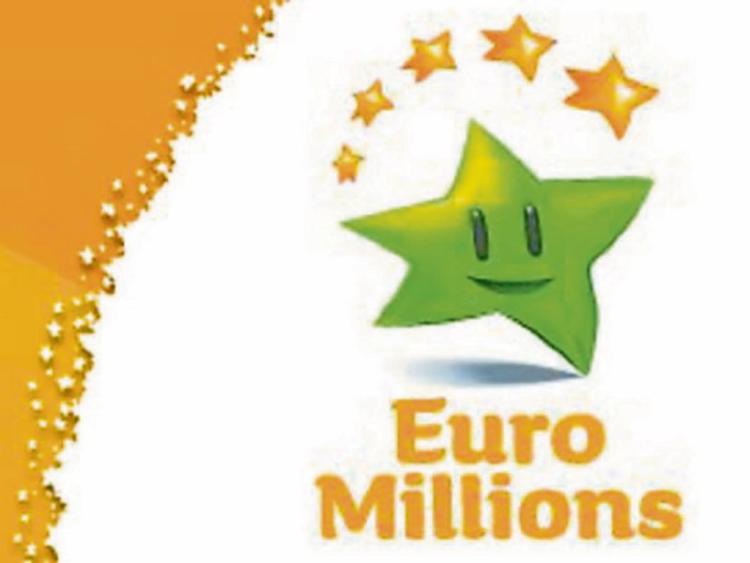 A shop in Castlebar has emerged as the seller of the winning €29 million EuroMillions Jackpot ticket.

In April 2014 a jackpot prize worth a massive €15 million was claimed on a ticket sold in Staunton's Costcutter Express in Castlebar. On that occasion the winner did not go public.

Is someone in Longford €29m richer today?? Euromillions winner speculation at fever pitch

The ecstatic owner of Garryduff XL Stores, Umesh Kumar, said today (Tuesday) he could not believe it when he was contacted by the National Lottery to say he had sold the golden ticket.

“We had no idea at all. We are all thrilled here at the news. It is a great boost for the area and we are delighted for the winner whoever it is. It will take a while for this to sink in.”

Mr Kumar is originally from near New Delhi in India and he moved to Ireland in 2006 to study an MBA in Dublin. He is married to Rosalie and they have a two-year-old son Arjun. He employs four staff in his store.

“I love it here and business has been going well since I took over the shop in 2015. This win will put us on the map.”

The National Lottery has confirmed it was contacted by the holder of last Friday’s €29 million EuroMillions jackpot yesterday, but it is not known yet when the new multimillionaire(s) will come to the National Lottery headquarters to claim the prize. They have 90 days to do so.

The contact came after a weekend of speculation as to who the winner of the life-changing amount is.

Confirming the name of the winning shop National Lottery Chief Executive, Dermot Griffin, said today: “This is very exciting news but it is important that the winner is given the time and space to make arrangements and to let the news sink in. This is an incredible amount of money to win, and we have advised the winner to get independent financial and legal advice. We are looking forward to handing over the winning cheque in our Winners Room in the next week or so. And we are delighted for Umesh and his staff who sold this ticket.”

Mr Griffin said there it is definitely a case of the “luck of the Irish” when it comes to EuroMillions, “Not only do we now have our 11th EuroMillions Jackpot winner but we have 14 winners of EuroMillions Plus worth €500,000 so far this year. Every week in Ireland we have around 100,000 players who win a cash prize on EuroMillions.”

The National Lottery was established 30 years ago to support Good Causes all over Ireland.  One third of all National Lottery sales, including EuroMillions, go back to Good Causes, and this EuroMillions roll alone has raised a significant amount of money for organisations and individuals in the areas of health, sport, youth, education, arts and heritage. The total amount raised in the last 30 years in Good Causes now stands at €4.9 billion.

Amongst the organisations in Mayo that have benefitted from the Good Causes Fund is the North West Therapy Centre, which offers support and respite for MS patients in Mayo and the West.

The most recent Irish EuroMillions Jackpot winner was a Dublin work syndicate who shared a gigantic €88.5 million jackpot in January 2017.