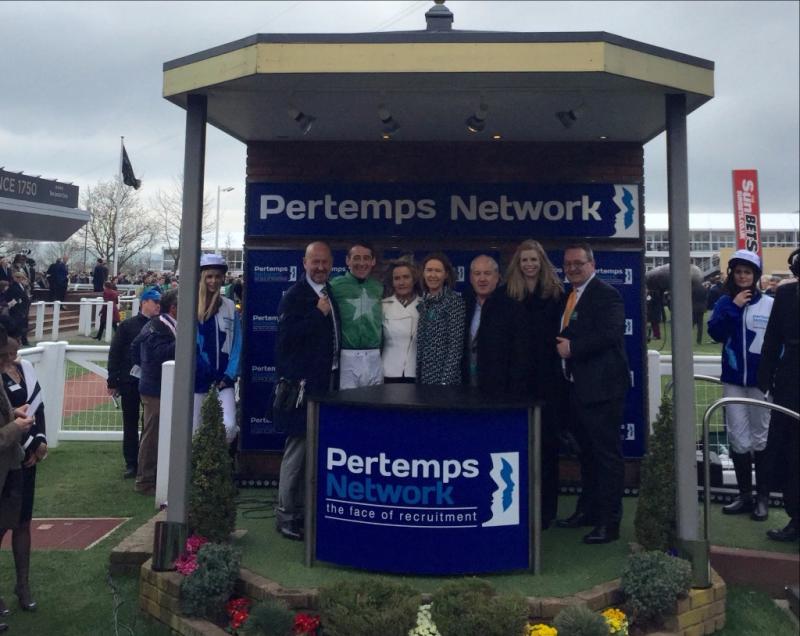 There was much jubilation among Longford punters this afternoon as Philip Reynolds’ owned ‘Presenting Percy’, with jockey Davy Russell on board and trained by Patrick Kelly, triumphed in the Pertemps Final at Cheltenham.

It was the second year in-a-row  for Reynolds’, along with Russell and Kelly to savour success in the race.

Last year, the Longford businessman and son of former Taoiseach, the late Albert Reynolds, also landed the Pertemps Final at with ‘Mall Dini’.

Six-year-old ‘Presenting Percy’ was last seen winning a handicap at Fairyhouse by three and a quarter lengths.

.@_Davy_Russel_ , Presenting Percy's owner Philip Reynolds celebrate with his family after winning the Pertemps Final for 2nd year in a row pic.twitter.com/cNQIM3SQoi