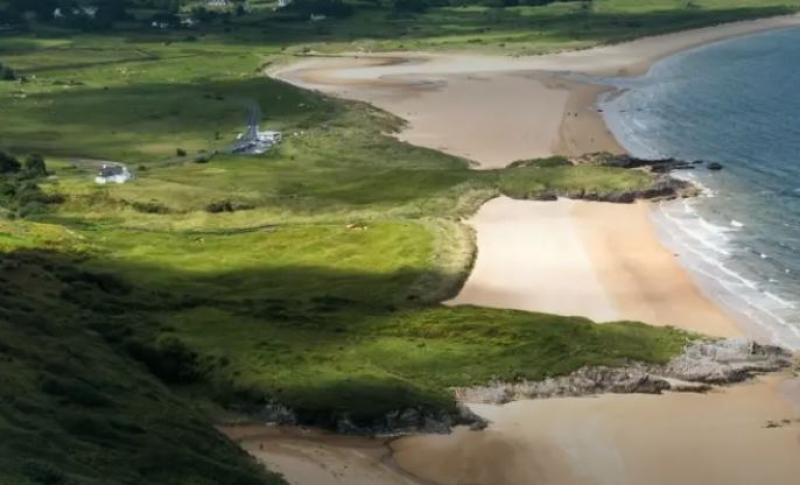 Mayo, Kerry and Donegal have two beaches in the top ten, while the others are in Sligo, Galway, Waterford and Dublin also make the top 10.

The writer described Ireland's coastline as “a beachgoer’s paradise.”

The Donegal beaches in the top ten are Trá Mór, Dunfanaghy, and Ballymastocker Bay, Portsalon.

Ballymastocker was once named in a poll as the second most beautiful beach in the world by the Observer newspaper.

Here is the list of Ireland's best beaches, as chosen by Lonely Planet.