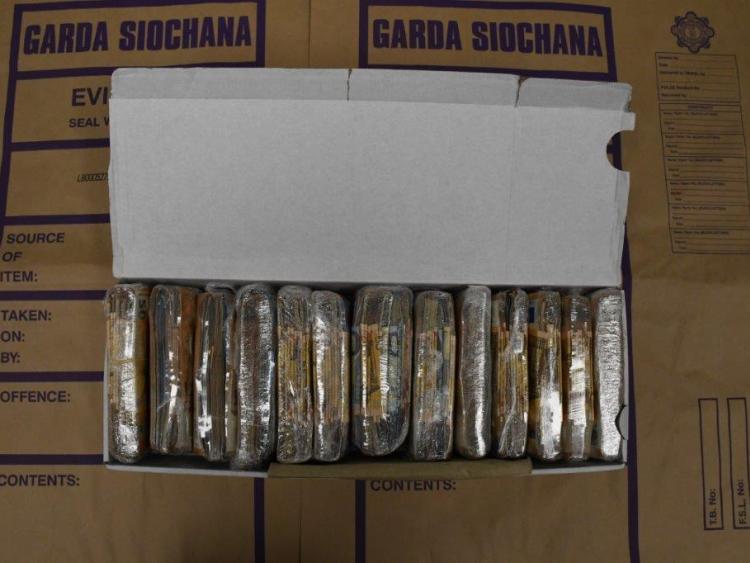 A man has been arrested and a large sum of cash has been seized after gardai stopped and searched a car in the Midlands.

Gardaí seized €160,000 cash and arrested one man following a stop and search operation, that occurred on Friday, April, 2 in the area of Auburn Villas, Athlone.

Shortly after 9.30pm, Garda units from the Crime and Drugs Unit in Athlone stopped a car. A search under Section 23 of the Misuse of Drugs Act, 1977/84 was carried out and €160,000 cash was located concealed in the vehicle.

One man, the sole occupant of the car, aged 21 years was arrested at the scene and taken to Mullingar Garda station where he was detained under Section 4 of the Criminal Justice Act, 1984. This man has since been released without charge and a file will be prepared for the Director of Public Prosecutions.