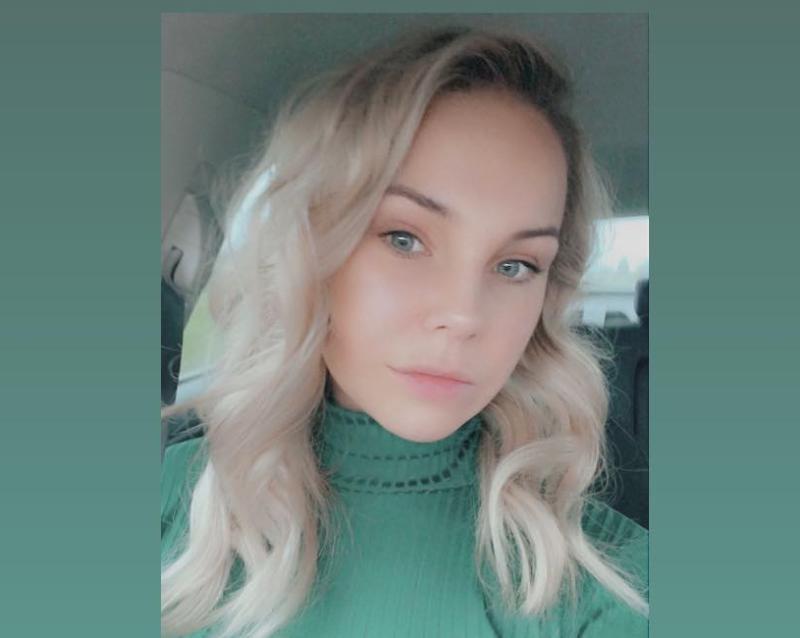 Speaking outside court yesterday, the Ennybegs woman, who is seriously ill with cancer, said;

Read more: Brave Longford mum Lynsey Bennett to 'focus on her own fight to stay alive as long as she can' after settling her case against HSE

Also on tomorrow night's show, Rockstar Dave Grohl, drummer from Nirvana and frontman of Foo Fighters, joins Ryan to discuss everything from his memories of Nirvana's 1991 gig in Cork, to his discovery that all Irish women look like his mother, and his high points from headlining Slane Castle in 2015.

PE teacher Emer O'Neill will discuss her role as the newest Múinteoir on RTÉ's Home School Hub, her plans for keeping kids moving, the importance of diversity on Irish television screens, and her battle to overcome racial abuse.

In a week that saw members of the Gardai take social media by storm and pass the baton to the public with the Jerusalema dance challenge, we have a special number in-store that viewers won't want to miss!

Singer-songwriter Ronan Keating will discuss the challenges and rewards of making music over the past year, and welcoming a new addition to his family. Sportsfile's Ray McManus will present a selection of images from A Season of Sundays, a look back at the 2020 GAA season as captured by some of Ireland's best sports photographers.

Plus, The Riptide Movement will perform their hit single, It All Works Out.