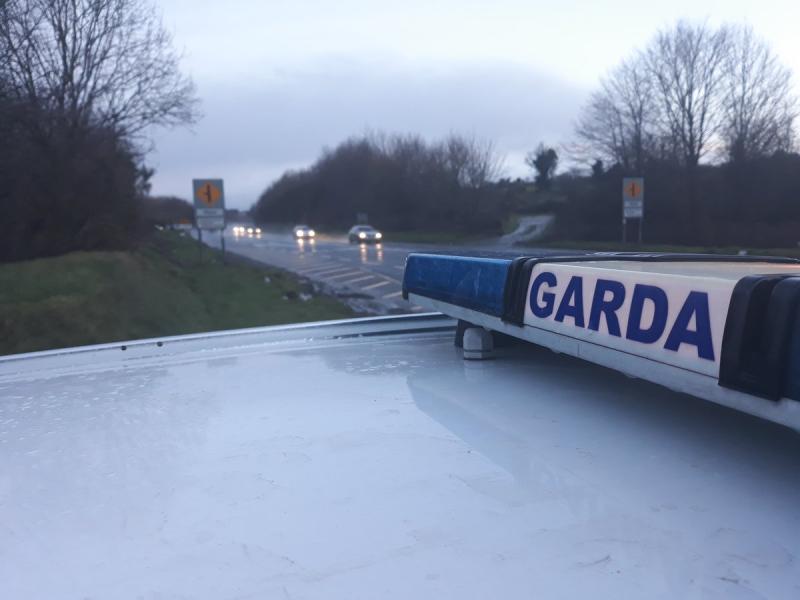 A teenager has been arrested and is receiving medical attention after a 54-hour standoff with Gardai at a house in County Donegal.

On Wednesday evening, the teenager barricaded himself into a house in Letterkenny and it was confirmed he had access to firearms and ammunition.

No one else was in the house at the time.

Gardai arrived at the scene at 5.45pm that evening and later that night the incident was declared a barricade incident by Chief Superintendent, Terry McGinn, Donegal Division.

Garda Síochána protocols for a barricade incident were implemented.

The standoff continued for over two days but was resolved peacefully this morning at 12.20am following an intervention by the Garda Emergency Response Unit.

Nobody was injured during this operation and a shotgun and ammunition has been safely secured at the scene.

In a statement, Gardai said: "During the course of the 54 hour protracted barricade incident uniform and plain clothes resources and specialist Garda Crisis Negotiators from Donegal division, were supported by Regional Armed Support Units from the North Western Region and specialist Units from An Garda Síochána Special Tactics and Operations Command (STOC) including Emergency Response Unit (ERU), National Negotiator Unit (NNU) and resources from Garda Headquarters.

"All units worked closely under Garda Strategic and Operational Commanders with the strategic intention to ‘contain the incident, preserving life and bring the incident to a peaceful conclusion’.

“I want to commend all the members of An Garda Siochana, the other dedicated public service professionals, along with vital family and community support who worked tirelessly for the past two days to successfully resolve a sensitive incident in Donegal and bring matters to a safe conclusion.

“The outcome is a testament to the professionalism and expertise of all those involved. I also want to express my gratitude to the media for their responsible attitude and cooperation with the authorities during the incident.”