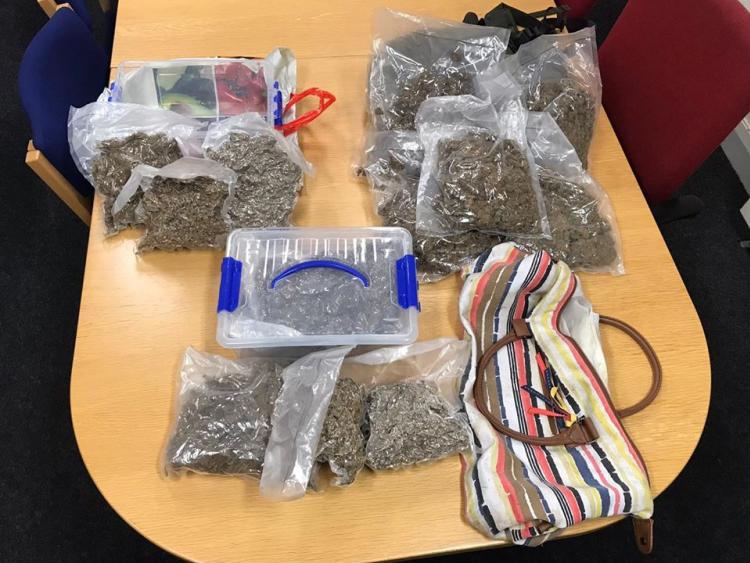 A woman was arrested following the seizure of approximately €75,000 worth of suspected cannabis herb in Athlone yesterday.

During the course of the search, suspected Cannabis Herb (pending analysis) with an estimated value of approximately €75,000 was seized.

A 34 year old woman was arrested at the scene and is currently being detained at Athlone Garda Station under Section 4 of the Criminal Justice Act 1984.

Also read: ‘All they want to do is stick him into an old people’s home’