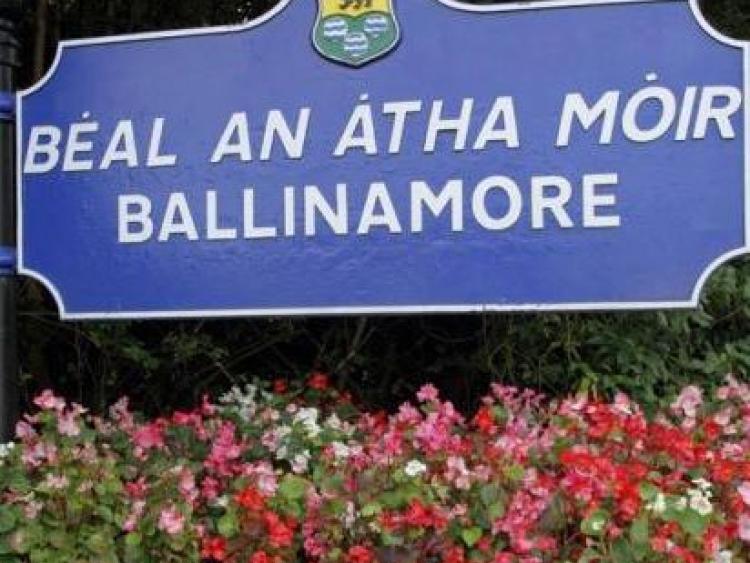 Seven families to move to Ballinamore

The Minister of State with responsibility for Immigration, Equality and Integration, David Stanton TD, along with officials from his Department, met with community representatives from Ballinamore.

A joint statement by the Minister and representatives of the Ballinamore Community Group states:

The meeting was again very constructive and open and the Minister thanked the group for engaging fully with the Department, and for the community’s ongoing commitment to supporting asylum seekers.

Minister Stanton welcomed the positive progress made at the meeting and, as a result, 7 families (27 people) will move from emergency accommodation into the Rock Quarter Apartments before Christmas.

Minister Stanton committed that there will be further full engagement and consultation with the community in the New Year. The Department confirmed to the group that it has no plans, whatsoever, to open any other accommodation centres in Ballinamore, other than the existing 25 Rock Quarter apartments, which will cater exclusively for families.

Minister Stanton and his officials will continue to work closely and in collaboration with the full community, including to establish a ‘Friends of the Centre Group’.