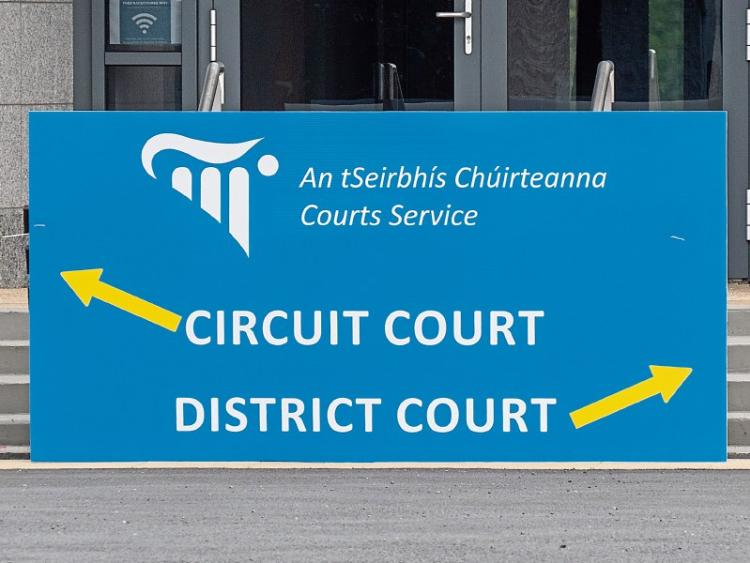 Midlands man ‘will be jailed’ if he keeps animals, court hears in cruelty case

A man who was convicted on animal cruelty charges will be put under a Probation bond for a year after he appeared at Naas District Court on November 5.

Last March, Seamus Duffy (68), of Ballykilroe, Ballinagore, Westmeath, appeared on animal cruelty charges. He had previously been convicted on January 7, 2017, for offences at Clonkeen, Carbury, under animal regulations. The court had ordered him not to keep animals as a result.

The defendant had been keeping other animals in an unsuitable state at Clonkeen on March 16, 2018.

When he appeared at the December 4, 2018, court sitting, it emerged he had breached the previous order not to keep animals.

Mr Duffy said then he had allowed others to keep animals there but argued he had not done so himself in breach of the court order.

Judge Zaidan had banned Mr Duffy from keeping animals for life and Mr Duffy ignored that ban. The case was adjourned until November 5 to make sure that Mr Duffy did not keep animals. Gardai and the ISPCA were given liberty by the court to enter the property.

Garda Sergeant Jim Kelly told the court on November 5 that the court had asked the gardai to monitor the situation at Carbury. He also said that Mr Duffy had spent a week in custody on these matters. He said there were no animals and Mr Duffy was complying with the court order.

Mr Duffy’s solicitor, Brian Larkin, said it was “a very significant blow” to Mr Duffy not to be able to keep animals.

Judge Zaidan said that previously piglets were slowly eaten by dogs. “Awful stuff,” said the judge, who advised Mr Duffy, again, to stay away from animals.

The judge considered fining Mr Duffy €500 but Mr Larkin argued against that, given that he was on the State pension. The court was told that the optimum fine for an offence of this kind was €5,000.

Mr Duffy is getting a €210 pension. Judge Zaidan opted to put him on a probation bond.

“He will be jailed if he keeps animals. He deserves jail,” said Judge Zaidan.