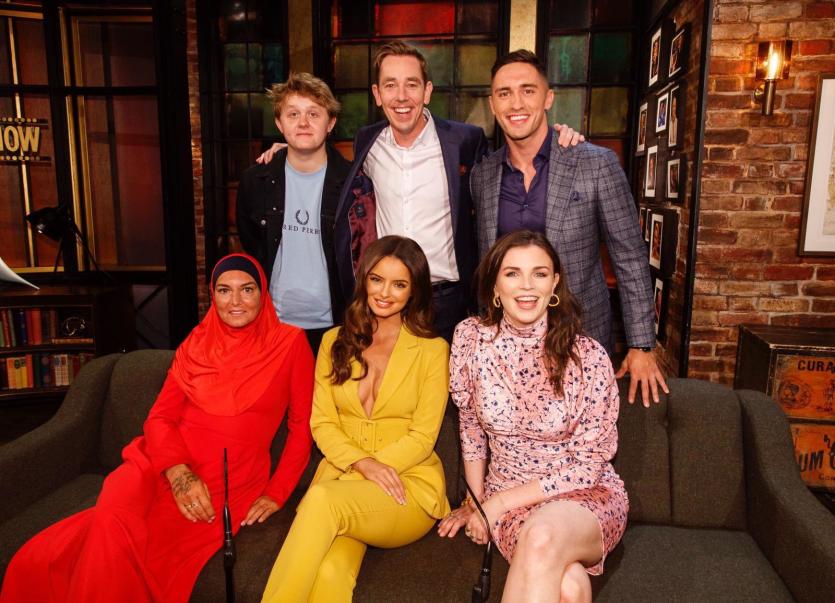 Rumours circulating speculate that Dancing On Ice bosses have reportedly passed on signing Love Island winner Amber Gill and that they now have their sights on Longford model Maura Higgins following her agony aunt performance on This Morning with her odds trimmed into 7/4 from 5/1 to skate her way onto the ice show.

BoyleSports are seeing some money coming in for the bubbly Maura Higgins to take part on Dancing On Ice following her Late Late Show appearance on Friday.

Maura Higgins has had an incredible few months since appearing on this year's Love Island. The Longford model became a household name with her no-nonsense personality and hilariously honest advice.

Sarah Kinsella, spokesperson for BoyleSports said: “Maura didn’t win Love Island, but her TV career has really taken off since leaving the villa. Her attitude is infectious so it’s no surprise to see all the celebrity shows wanting her to take part. Maura is 7/4 to take part in the next series of Dancing On Ice, cut from 5/1 and 6/4 to take part in Strictly Come Dancing Ireland."