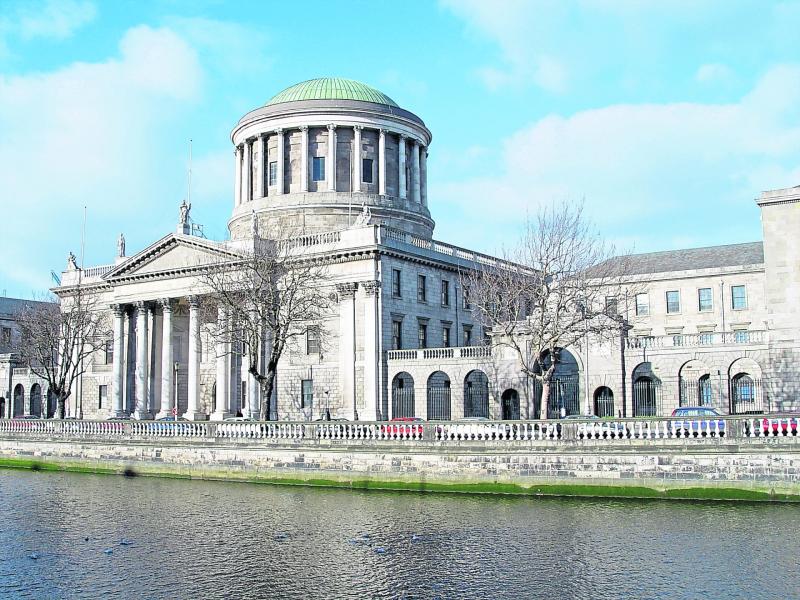 A Laois couple have High Court proceedings aimed at preventing a financial fund from selling their filling station business for what they claim is a significant undervalue.

The action has been brought by Cornelius and Sally Moloney who together run a filling station and a commercial/residential property rental businesses located in Mouthrath.

They are seeking various orders, including injunctions against financial fund Promontoria (Aran) Ltd and Mr James Murphy of Grant Thornton who was appointed as receiver over the property in 2016.

In their action, the couple, represented by William Maher Bl instructed by solicitor William X White, seek injunctions preventing the defendants from taking any steps to sell or dispose of the filling station and the associated businesses.

They also seek an order restraining the defendants, and anyone else having notice of the order from interfering with or removing any of their equipment from the property.

The couple claims that despite their objections the defendants are about to execute contracts of sale for the property for €925,000 to a person known to them.

They claim the proposed sale represents a significant undervalue of the property and is to a person they claim has acted contrary to their financial affairs.

In addition, they claim that a verified third party has offered an unconditional €1.025m for the property, which the couple wish to accept as the sale price.

They claim that no explanation has been given to them was the higher offer from the third party has not been accepted by the receiver.

They claim that the receiver intends to proceed with the proposed sale for €925,000.

They further claim that the receiver has not advertised the property for sale so as to achieve the highest price possible and the best return from the sale.

The couple wants the best return from the sale of the property in order to reduce their overall indebtedness and claim the receiver has a duty to achieve the best price available for the assets.

The couple claims they borrowed money from Ulster Bank a decade ago, but the Moloneys say they were unable to maintain scheduled repayments.

After they were unable to meet the bank's demand for repayment Mr Murphy was appointed as receiver of the filling station by Ulster Bank.

Their loan was subsequently acquired by financial fund Promontoria.

The case was briefly mentioned before the Ms Justice Leonie Reynolds at the High Court on Friday.

The judge, on an ex-parte basis, granted the couple's lawyers permission to serve short notice of the proceedings on the defendants.

The matter will return before the court next week.