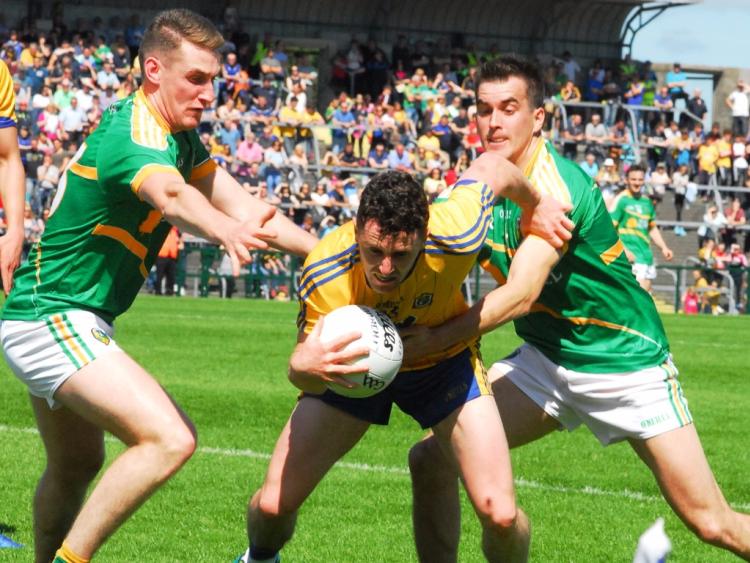 On Sunday last all the local community on the west bank travelled to Salthill for the Connacht Senior Football Final.

Weather wise it was a was a lousy day and in the final 15 minutes of the first half the game turned sour for Roscommon when they conceded five Galway points in a row to trail by five points at half time.

The second half saw a huge turn about and from start to finish Roscommon bossed the game. There was not a more important score in the second half than the goal from our local Ballyleague man, Diarmuid Murtagh.

The game turned on this and Roscommon went on to win by that goal in the end. Roscommon now go into the Super 8s with a huge amount of confidence having beaten Mayo and Galway on their way to winning the Connacht Final.

If anyone questions the value of a Connacht title, then they should look at the celebrations that greeted the final whistle by the players and supporters alike. Heartiest congratulations to Diarmuid Murtagh, his teammates, manager Anthony Cunningham and his backroom team on a fabulous victory.