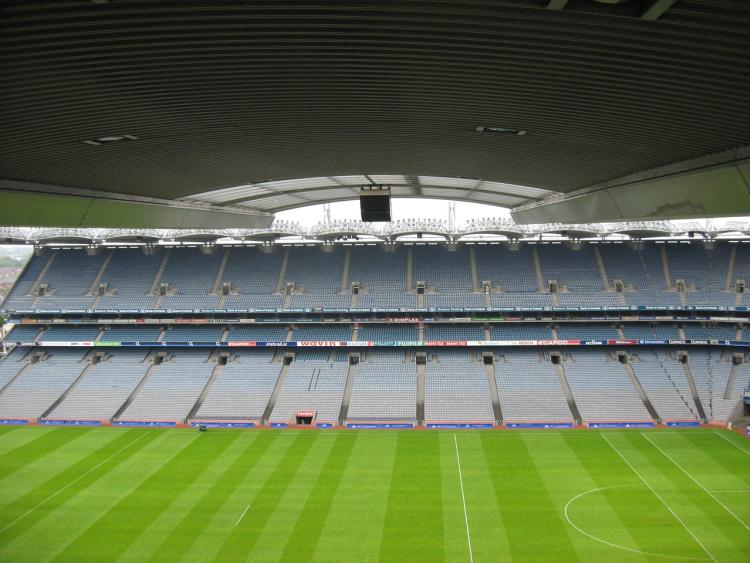 We’re amazed at how almost every journalist, or commentator in mainstream media had virtually the same response to the defeat by Tyrone of Dublin last Saturday week, in Croke Park.

“Sure it’s not even spring yet”; “Jim Gavin won’t be too bothered”; “Dublin are only back training”; “Ah sure it’s only the league”; and other such facile comments.

Invariably casting the result as being of no real significant meaning, and that Dublin will be a different story by the time the championship comes around. I was at the game, and anyone watching Jim Gavin through binoculars would not be saying that he showed no concern!

Gavin is a very astute man, and he knew very well that in some ways Dublin were being exposed, and that Tyrone were shattering Dublin’s reputed omnipotence, by showing that they were relatively easily rattled when Tyrone launched long ball into the full forwards.

Several times, I watched as the Dublin players were sprinting back towards their own defence whilst helplessly watching Tyrone score before they got back into position.

‘Twill be an interesting championship.