CLICK THROUGH TO READ MORE: Longford competitors excelled in Tullamore 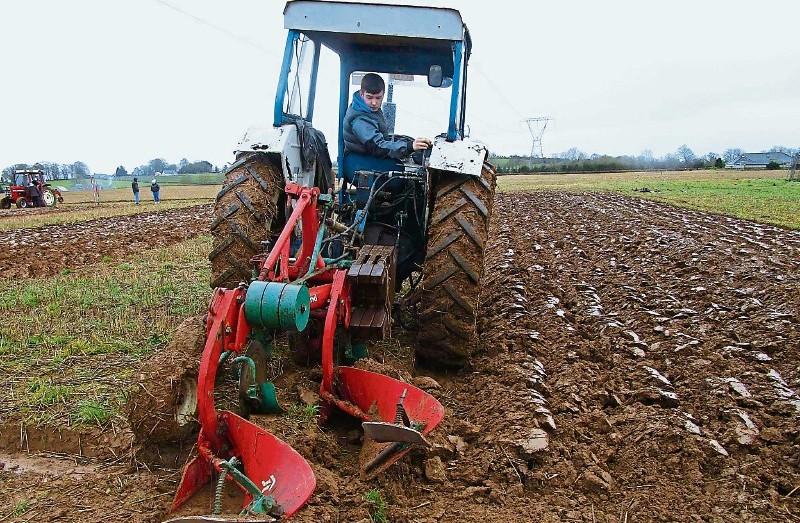 Longford has a brand new All-Ireland champion after a stellar few days for the county's competitors at the National Ploughing Championships.

While hundreds of thousands of people inspected the many stalls and stands in the exhibition arena, the real business was taking place at the edge of the site as over 300 competitors from around Ireland competed for national honours in the ploughing stakes.

On Tuesday, in the Intermediate Conventional Class, Longford's Anthony Reynolds ploughed his way to victory.

Reynolds held off the competitive Jim Grace of Cork, who finished in second place, while Kilkenny man Thomas Cuddihy was back in third.

Check out the Longford Leader coverage of #Ploughing17 here