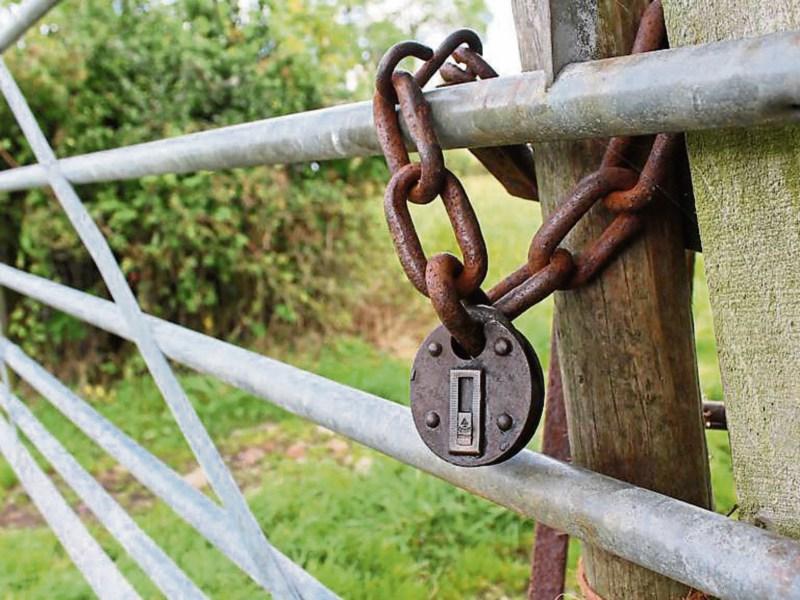 IFA will launch an autumn campaign to increase security awareness among farmers at the National Ploughing Championships next week.

The Secure Autumn crime prevention initiative has been developed in conjunction with An Garda Siochana. As part of the campaign, IFA and the Garda Crime Prevention Team will hold a joint Security Clinic at the IFA Stand at Ploughing next week.

IFA National Treasurer Jer Bergin said, “As darker evenings and mornings come closer, and as rural crime continues to be a blight in many areas, we are reminding farmers to lock out crime this autumn.

SEE ALSO: Find out how you can make €5,000 in savings at the National Ploughing Championships

“In collaboration with An Garda Siochana, IFA has developed Crime Prevention Tips and Advice to help and encourage rural and farm families to be extra vigilant and to take steps to ensure they do not become a victim of crime.

IFA and the Garda Crime Prevention Team will be conducting a Security Clinic at the IFA Stand at Ploughing at 12 noon on Wednesday 20th September. Anybody seeking advice or with queries or concerns should come along to get expert advice.