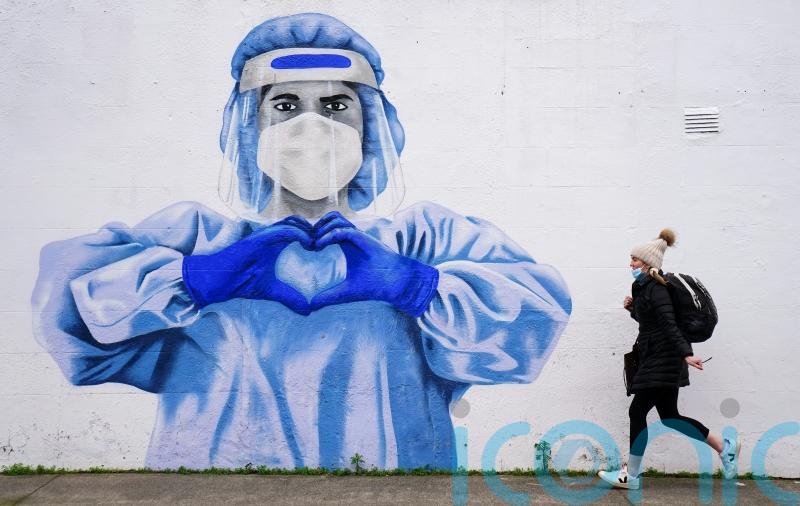 Almost 30% of Ireland’s total deaths caused by Covid-19 occurred in nursing homes, according to figures released by the Central Statistics Office (CSO).

No-one died from Covid-19 in maternity hospitals or paediatric hospitals, the figures show.

The CSO said that its analysis focused on deaths where Covid was found to have been the underlying cause of death.

A death “due to Covid-19” differs from a death “with Covid-19” in that Covid is identified as the underlying cause of death in the former but not in the latter, the CSO said.

The fewest number of Covid deaths occurred in Leitrim, which had 26 deaths due to Covid, which is 0.5% of the total Covid death toll.

Leitrim’s population is 0.7% of the country’s total, according to the 2016 census.

Dublin City accounted for 17% of all Covid deaths in the period between March 2020 and February 2022.

Taking the areas of Dublin City, South Dublin, Fingal, and Dun Laoghaire-Rathdown together, 35% of all Covid-19 deaths were from Co Dublin, with a total of 1,883 lives lost.

According to data from the last two censuses, Dublin accounted for around 28% of Ireland’s population, with Dublin City accounting for around 11.5%.