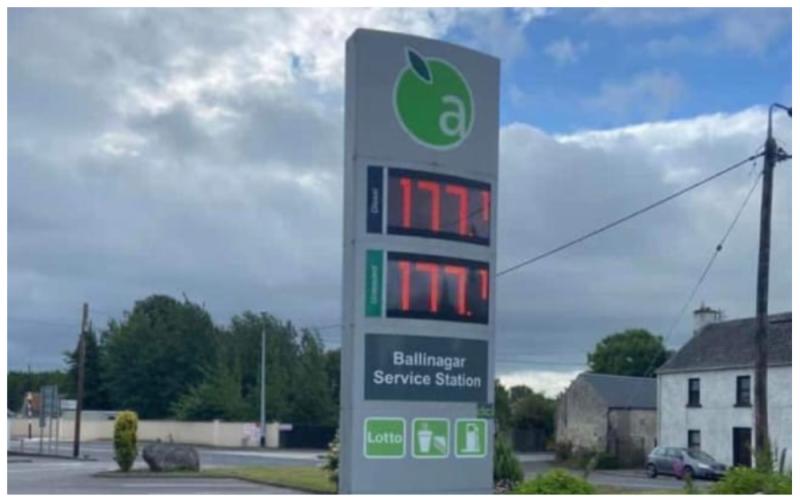 Queues were visible in towns across the country this morning as motorists lapped up the opportunity to buy petrol and diesel at a much reduced cost, for a few hours at least.

Petrol and diesel fuels were on sale for 1.77 per litre in the Applegreen stores early on Sunday morning, sparking tailbacks as motorists queued to take advantage of a rare respite from high fuel costs.

The offer lasted from 9 am to 11.47am, with those who just missed out after queueing being irate at the missed opportunity, once the time of the promotion had elapsed.

However, staff worked hard to ensure customers made it in time, with those buying fuel prioritised in the queues to allow them pay in time.

Customers repeatedly told staff that it was the first time they had filled up their tank in months.

There were a number of special offers as part of the 24/7 promotion, but it was the petrol and fuel prices which particularly caught the imagination.