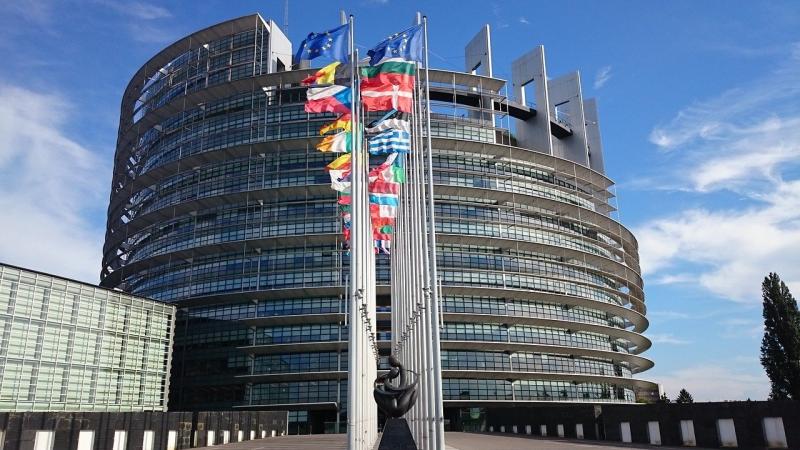 Mick Wallace and Clare Daly have today (Tuesday March 1) released a statement explaining their reasoning for voting against the resolution.

Both members of the European Parliament posted the statement and accompanying caption through their Twitter pages, stating: "Our position on today's Resolution on Russian aggression against Ukraine, and why we must vote against. There is no military solution. No to Russia's war in Ukraine; no to military escalation on the European continent. Dialogue and peace is the only way forward..."

In the joint statement, they condemned Russia's act of aggression against Ukraine, as well as his use of a nuclear deterrent, which they stated could lead to "runaway nuclear escalation" with fatal consequences for all life on the planet.

They called this the sole responsibility of Russian President Vladimir Putin.

However, they expressed disagreement with aspects of the resolution put forward, stating: "The resolution also calls to accelerate the provision of military equipment and weapons to Ukraine, to strengthen NATO's forward presence, to dramatically increase defence spending, and to activate European common and joint defence efforts."

They also mentioned what they called the opportunistic call for opening the European energy market to fracked American liquified natural gas.

Mr Wallace and Ms Daly received mass criticism on Twitter for their decision, with one person stating, "Dialogue and peace is all well and good to hope for, but what happens if Russia don't want to stop??" and another saying, "You must be living in another world".

Although they appeared to receive very little support from Irish social media users, one person stated, "Respect to you and Mick for your integrity, standing for peace is the only human response, thank you."

Our position on today's Resolution on Russian aggression against Ukraine, and why we must vote against.

There is no military solution. No to Russia's war in Ukraine; no to military escalation on the European continent. Dialogue and peace is the only way forward... pic.twitter.com/oKzKsBv2mt

According to the text of the motion - which contains a total of 46 calls and demands - the European Parliament reiterates that NATO is the "foundation of collective defence" for member states who are NATO allies.

It also welcomes the unity between the EU, NATO and other "likeminded democratic partners in facing the Russian aggression".

However, the text also makes mention of an underlining need to "increase its collective deterrence posture, preparedness and resilience", as well as to strengthen NATO's enhanced forward presence in EU member states "geographically closest to the Russian aggressor and to the conflict".

It also calls for common military exercises to be launched and the need for the EU, NATO and international partners to "step up" their cybersecurity assistance to Ukraine.

Six mentions of gas are made in the document, with calls for the import of the "most important" Russian export goods (including oil and gas) to be restricted.

It also encourages the use of "all possible gas depositories" but does not recommend any particular company or country.

Today the EU and Ukraine are already closer than ever.

There is still a long path ahead. We have to end this war. And we should talk about the next steps.

But nobody can doubt that a people that stands up so bravely for our European values belongs in our European family. pic.twitter.com/AeZBy0gvw5

The vote follows an impassioned plea from Ukrainian president, Volodymyr Zelensky, who opened the parliamentary discussion with a request to accelerate Ukraine's accession to the European Union.

The resolution has passed with 637 votes in favour, 13 against and 26 abstentions.