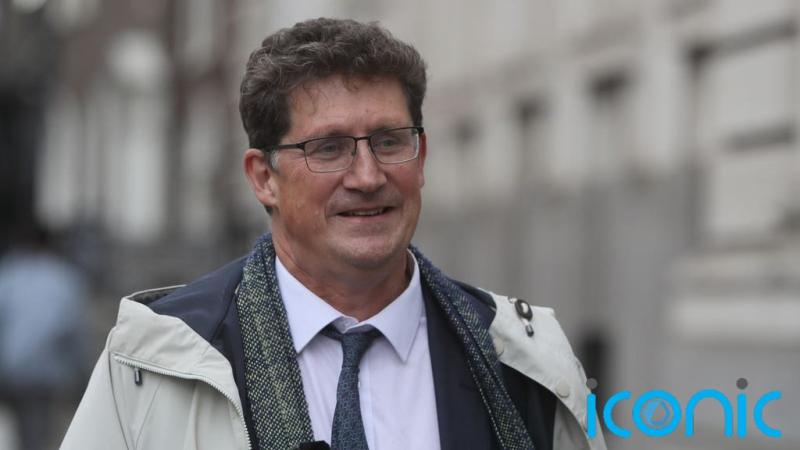 It could be the end of next week before Covid-19 restrictions could start to be lifted, according to Minister Eamon Ryan.

"Towards the end of next week, I expect to see the start of restrictions being lifted," he said.

The  Minister for the Environment, Climate and Communications and Transport was speaking on RTÉ's Morning Ireland.

The comment comes as health officials point to signs that the latest wave of the Covid-19 pandemic, fuelled by the Omicron variant, has passed.

Mr Ryan told RTE radio on Tuesday that he believed restrictions could be lifted as soon as the end of next week.

The Cabinet sub-committee on Covid-19 will meet on Friday to discuss the possibility of an easing of restrictions, he said.

Mr Ryan said that the Government would hope to give the public and businesses “advance notice” and indicated that there would not be any change to the rules this weekend.

“The position we’re in at the moment is a lot better than it looked a couple of weeks ago,” Mr Ryan said.

The latest indicators suggest, he said, “that it is going to give us the chance to start lifting restrictions quickly, in my mind very widely”.

“I think we need to start bringing back some of our social life,” Mr Ryan said.

He indicated that sporting, cultural and artistic events would be among the priorities when restrictions do ease.

He also said that he would like to see people returning to offices.

“It is important that people who are working from home do start to have the chance to go back in,” he said.

However, Mr Ryan also indicated that requirements regarding wearing of masks would probably remain in place, even if the vast majority of restrictions would be relaxed in the spring.

On Tuesday, Tanaiste Leo Varadkar told a meeting of the Fine Gael parliamentary party that the low level of hospital admissions, ICU admissions and deaths has given “a strong degree of confidence that we can ease restrictions quickly over the next few weeks”.

He added a caveat to his remarks to TDs and Senators by saying “we cannot promise anything yet”, party sources said.

The legal basis for the restrictions is set to expire at the end of March, but the Government has the option to extend them for another three months, until the end of June.