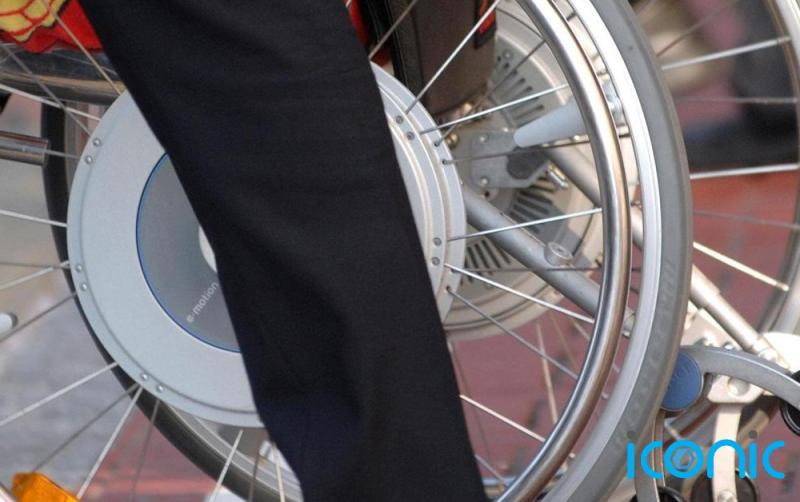 New research has found the social inclusion of children with disabilities is key to maximising their wellbeing, care and future education.

Data published by the ESRI and Pobal found that it is “vital” that children with disabilities have equal access to early learning and school age care and education.

The research examined a number of challenges experienced by children with disabilities in this area.

It seeks to examine the future needs and requirements of children with disabilities using data from the Census of Population and Growing Up in Ireland (GUI) study.

Researchers said that the measurement of disability among children is a “complex task” and different datasets typically adopt different classifications of disabilities.

Using GUI data and based on teachers’ assessment for children aged five, the comparable estimate of disability is 8.8%, the research found.

It found that there is significant variation in the occurrence of individual types of disability in the Census of Population.

In 2016, 0.6% of children aged three, five had a serious vision impairment, blindness, a serious hearing impairment or deafness; 2.3% had a physical limitation; 2.6% had an intellectual disability; and 1.0% had a psychological or emotional condition.

Almost 3% of three to five-year-olds reported as having an “other” disability not covered by these types of disability.

County-level differences are also observed in the overall measurement of disability among children.

Rates of disability were consistently higher than the national average in Carlow, Cork, Dublin, Laois, Limerick, Offaly, Tipperary, and Westmeath in both 2011 and 2016.

The number of children receiving assistance from the Access and Inclusion Model (Aim), which is designed to support children with disabilities participate in the ECCE pre-school programme, has been increasing rapidly since its introduction in 2016.

The report found that while there are geographical variations in the proportion of children with disabilities at the county-level who receive supports under the Aim programme, supports are demand-led and the pre-school they are attending, rather than diagnosis.

It stated that demographic projections forecast a decrease in the number of children with a disability in Ireland by 2030 due to falling fertility rates.

Dr Adele Whelan, ESRI, said: “It is critical that we have accurate information on the current and future rates of disability among young children, both at a national and county-level, to allow for planning that can facilitate the full participation of children with disabilities in early learning and care.

“This research highlights the complexity associated with measuring childhood disability and the importance of accounting for demographic factors in planning for future provision.”