'It felt like a normal night out', Positive reactions for Ireland's first pilot nightclub 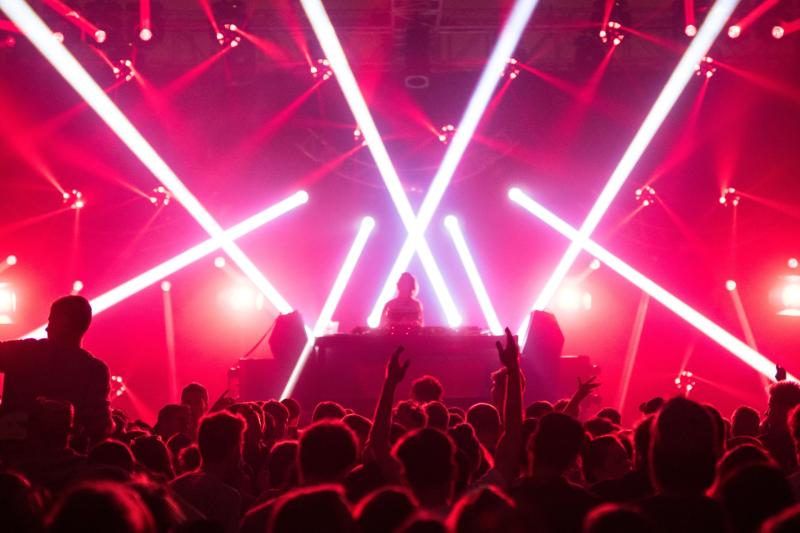 'It felt like a normal night out', Positive reactions for Ireland's first pilot nightclub

Ireland's first pilot nightclub opened it's doors last night at the Button Factory in Dublin, over 18 months since the public were allowed to enter a nightclub in the Republic.

The venue, which was operating at 60% capacity, featured acts such as Sunil Sharpe, Kelly Anne Byrne and R. Kitt, to name a few.

Attendees of the nightclub had to provide proof of vaccination and antigen tests were carried out to ensure that the event could be carried out succesfully. This meant extra staff had to be hired and the testing to be carried out in a separate building throughout the day.

No positive tests have been reported as of yet.

The pilot event looked to be a success with Kelly Anne Byrne tweeting a video of the attendees on the dancefloor and commending everyone in involved in the event.

Big up to @GiveUsTheNight @hidden_agenda_ @sunilsharpe @cathmartingreen @District8Dublin all the DJs, crew & bar staff for last night's pilot nightclub event, I had a blast playing & the crowd were brilliant, roll on 22nd Oct! pic.twitter.com/axvY0CO8OC

Promotors of the event also said they felt the night was a success.

David Parle of Hidden Agenda Promotions said that once people got inside the building in Temple Bar it felt like a "normal" night out.

He said the 450 attendees wanted to bond with others, see people they had not seen in a while, and that "hopefully we are nearly there with that".

Mr. Parle said he hopes the Government will give some direction as to how practical it could be for more nightclubs around Ireland to follow in these footsteps.

Minister for Arts Catherine Martin, seen below trying her hand as a DJ, said a report on the use of antigen testing is expected shortly.

The Department of Arts said that attendees will be contacted in the coming days to see if any infection occurred as a result of the event.