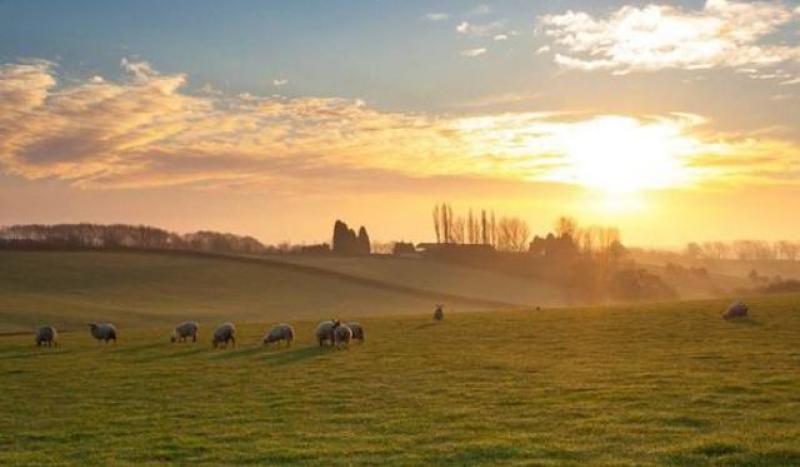 It will be warm and mild for the next few days

The sunny weather we have been enjoying is set to last until the weekend, but expect a turn for the worse after that.

According to Met Eireann, tomorrow, Thursday, will be dry in most areas, with some sunny spells in the southern half of the country.

It will be cloudier further north, with some patchy drizzle, mainly in northern coastal counties. Highest temperatures of 15 to 19 degrees in moderate westerly winds, fresh at times near north and northwest coasts.

Friday will be largely cloudy with scattered outbreaks of light rain or drizzle, mainly in northern and western areas.

The best of any sunny spells will likely develop near southern and southeastern coasts during the afternoon. This is also where temperatures will be highest, reaching up to 21 or 22 degrees, cooler elsewhere though with highs ranging from 16 to 19 degrees, holding coolest in the northwest.

The winds will be mostly moderate however they will be fresh at times in Ulster but falling light along southern coasts.

It will be similar over the weekend, with some warm temperatures and scattered showers before things change.

Early next week looks unsettled and cooler with Atlantic depressions expected to bring blustery showers on Monday, and further rain and breezy conditions on Tuesday and Wednesday.