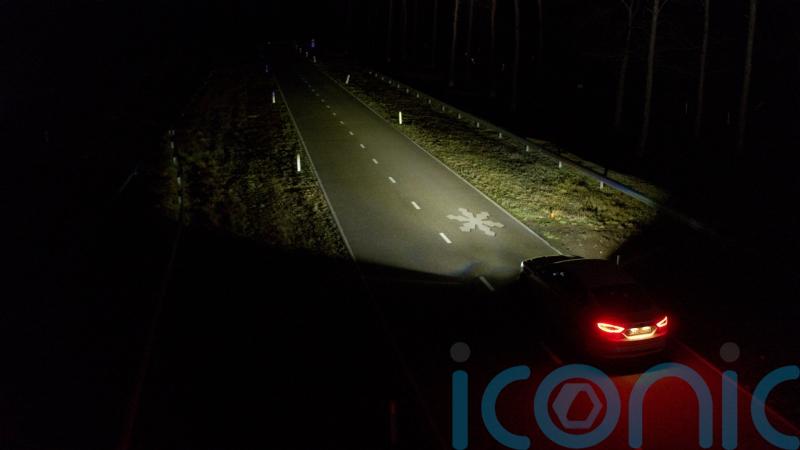 Ford is trialling a new headlight system that could help ensure that drivers are focused on the road ahead.

Ford is trialling a new headlight system that could help ensure that drivers are focused on the road ahead.

Though head-up displays have been a feature in modern cars for some time, Ford’s new technology looks to take this type of system one step further. 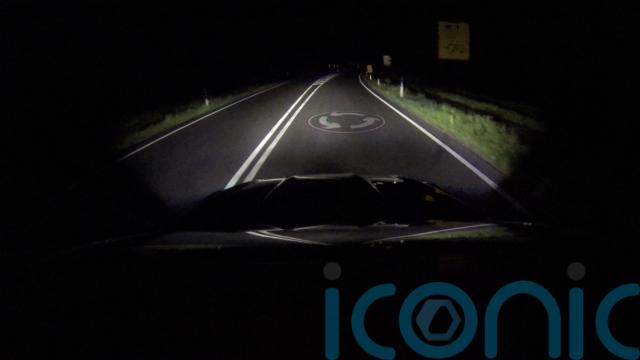 Rather than using a small screen or the windscreen to relay information, Ford’s new headlight technology actually projects directions, speed limits or weather information on the road ahead, allowing drivers to keep their eyesight fixed ahead of them.

According to the Royal Society for the Prevention of Accidents, 40 per cent of collisions in the UK happen in darkness, despite fewer people being on the roads than during the day. This issue is only exacerbated by drivers taking their eyes away from the road, with only a short glance at an in-car screen resulting in several metres of ‘driving blind’. In the dark, this could result in a driver missing a key road signor bend in the road being missed.

Lars Junker, features and software, advanced driver assistance systems, Ford of Europe, said: “What started as playing around with a projector light and a blank wall could take lighting technologies to a whole new level. There’s the potential now to do so much more than simply illuminate the road ahead, to help reduce the stress involved in driving at night. The driver could get essential information without ever needing to take their eyes off the road.”

Projecting key information onto the road ahead could help drivers to stay focused on the road, or even project the image of a zebra crossing to help both driver and passenger see where they’re meant to be when the road markings are unclear or faded.