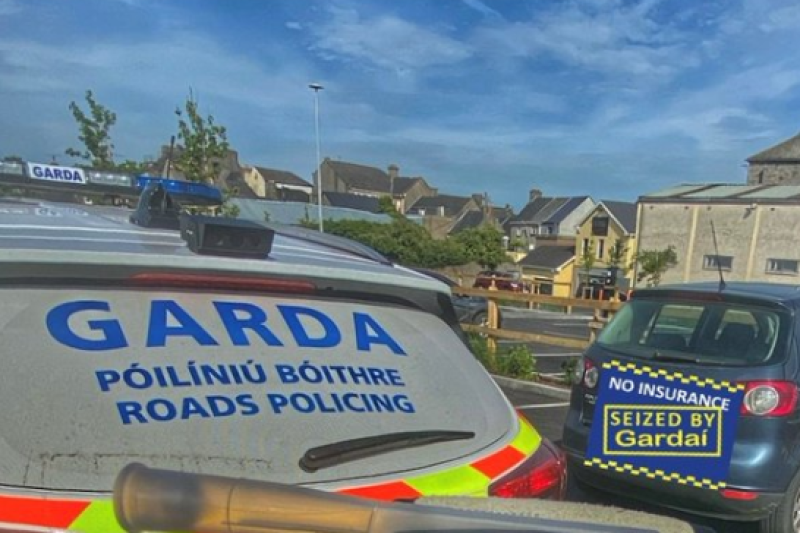 An unlicensed motorist with no insurance, tax or NCT has been arrested after being discovered driving nine times the legal alcohol limit.

Tipperary Roads Policing Unit initially stopped the car in Nenagh for a seat belt offence before arresting the driver for drink driving.

The car was seized and court is to follow.

Tipperary RPU stopped this car in Nenagh for a seat belt offence. The driver was found to have no licence, insurance/NCT/tax. They were found to be 9 times over the legal limit & were arrested for drink driving & their car was seized. Court to follow.#SaferRoads pic.twitter.com/YIFxKYMcQP

A landmark study from the Road Safety Authority (RSA) revealed alcohol was found to be a contributory factor in almost 40% of all fatal road traffic collisions.

Of almost 1000 people killed in 867 collisions analysed, alcohol was a contributory factor in 47% of all pedestrian deaths, 42% of all passenger deaths and 86% of all drivers deaths.

Over 50% of passengers not wearing a seatbelt who had consumed alcohol were killed.