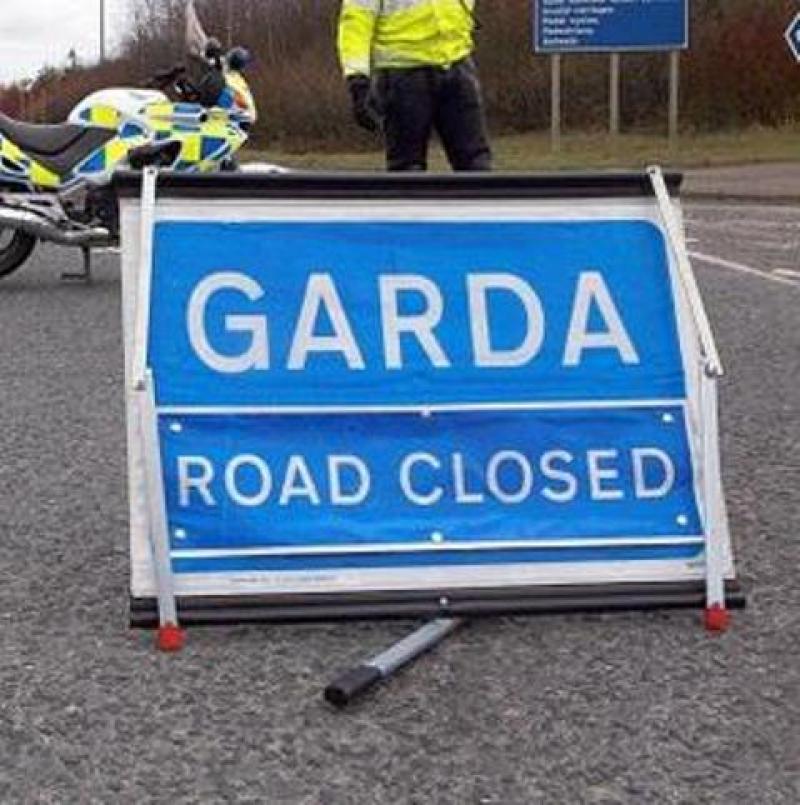 Gardaí are appealing for witnesses following a traffic collision resulting in the death of a woman in her seventies on the main N15 Sligo to Bundoran at Cliffoney on Sunday afternoon.

The road remains closed at present with diversions in place.

Shortly after 3pm yesterday, Gardaí and emergency services were alerted to a collision involving a car and a jeep on the N15 at Creevykeel, Cliffoney.

The occupants of both vehicles, three women and one man, were removed from the scene by Ambulance to Sligo General Hospital.

A woman aged 70 who was travelling in the car, was later pronounced dead in hospital.

The road remains closed currently and local diversions are in place.

A technical examination of the scene will be conducted by Garda Forensic Collision Investigators.

Gardaí are appealing to anyone who may have witnessed this collision to contact them. Any road users who were travelling in the area at the time with camera (including dash cam) footage, is asked to make this available to Gardaí.