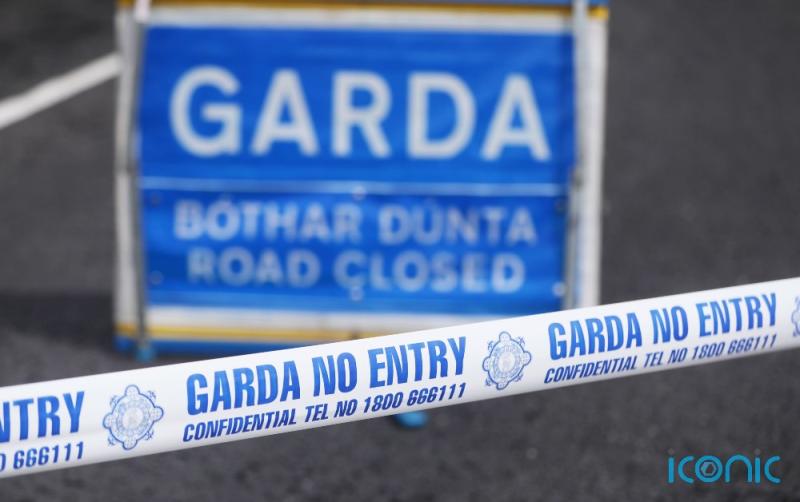 Two people have been killed and a third person has been injured in an early-morning road crash in Co Roscommon.

Emergency services and gardai attended a collision involving one car on the R293 between Ballaghaderreen and Gorteen, at Edmonstown Road, at around 3.30am on Friday.

The three people travelling in the car were treated at the scene by emergency services personnel for serious injuries.

One of the occupants, a man aged in his 20s, was pronounced dead at the scene a short time later.

A second person, a woman aged in her 30s, was taken by ambulance to Castlebar Hospital. She has since been pronounced dead.

The third person, a man also aged in his 20s, was taken to Castlebar Hospital. His injuries are not thought to be life-threatening.

The crash site remains closed for a technical examination by Garda forensic collision investigators and local diversions are in place.

Gardaí at Castlerea are appealing for witnesses following the single-car road crash to come forward.

Any road users who may have camera footage, including dashcam, and were travelling on the R293 at the time of the collision are asked to make this footage available to Gardaí.

Anyone with information is asked to contact Castelrea Garda station on 0949621630.