Man in his 20s dies in tragic midlands N4 collision 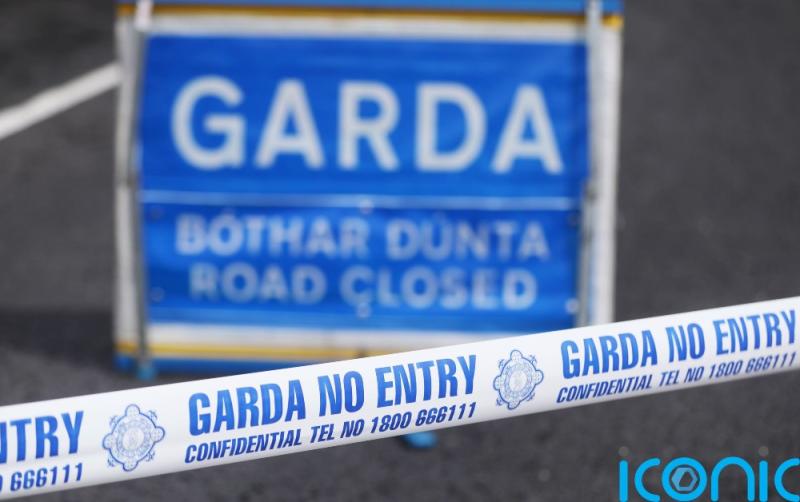 A man in his 20s has died and three others were injured in a two-vehicle collision.

The incident happened on the N4 at Ballinafid in Co Westmeath at around 9.20am on Friday morning.

The man in his 20s, a passenger in the crash involving an SUV and another car, was pronounced dead at the scene.

His body has been removed to the mortuary at Mullingar Hospital.

The driver and a second passenger in the car, both male and also aged their 20s, were removed to hospital.

The passenger was airlifted to Beaumont Hospital, where his condition is understood to be serious.

The driver was taken to Mullingar Hospital, his injuries are not thought to be life threatening.

The driver and sole occupant of the SUV, a male in his 60s, was taken to Tullamore Hospital with serious injuries.

Forensic collision investigators attended the scene and conducted an examination.

The road where the collision occurred is now open.

Gardai are appealing for witnesses to come forward and any road users with video footage are asked to make this available to them.