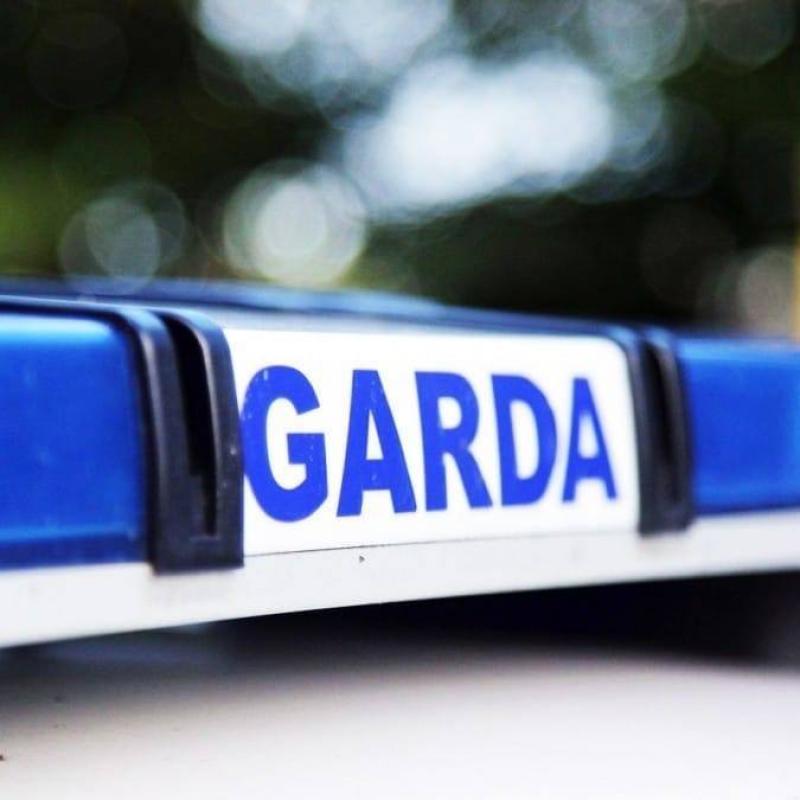 A motorist caught littering from his car by gardaí will no doubt be regretting his actions, after it subsequently emerged that there were outstanding charges against him.

The driver was observed committing the offence on Monday evening by members of Buncrana Roads Policing Unit who were operating a speed checkpoint.

The vehicle was stopped and the driver was subsequently arrested on foot of a bench warrant that had been issued over seven years ago in relation to road traffic offences.

A garda spokesperson said: "Court will now follow and the driver will also receive a litter fine."