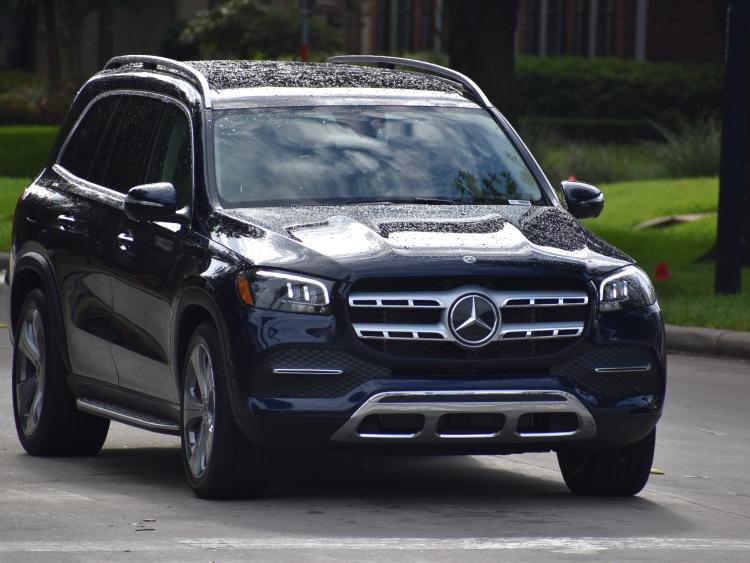 Minister for Finance Paschal Donohoe and Minister for Public Expenditure and Reform Michael McGrath announced a number of measures in Budget 2021 that will impact the Irish motoring industry. 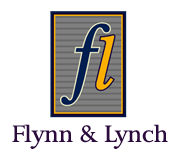 With the full implementation of the new emissions testing system WLTP from January next, there will be a new structure of rates and bands for VRT and motor tax. This new structure sees an increase in the number of VRT bands to 20, with a wider gap between the highest and lowest VRT rate (7% to 37%).

VRT reliefs for plug-in hybrid electric vehicles and hybrids will be allowed to expire, having regard to the fact that there will now be much lower VRT rates for low emission cars.

Following on from its introduction in last year’s Budget, there will be an adjustment of the nitrogen oxide (also known as NOx) surcharge bands so that higher NOx emitting vehicles pay more.

Motor tax rates will remain unchanged for all cars in the engine sized regime and all but the most pollutant cars in the post-2008 regime.

There will be a third motor tax table for cars registered from January 1 next year to take account of the introduction of the WLTP emissions test.

Also read: 'Government is on your side': No increases to income tax, USC or PRSI announced in Budget 2021

Commenting on Budget 2021, Society of the Irish Motor Industry (SIMI) director general Brian Cooke said: “In the context of the current economic climate, Covid, Brexit and an already depressed new car market, the industry is disappointed with the increase in VRT announced in Budget 2021. Overall, the changes to the VRT system result in an average €1,000 increase on the price of a new family car. This will make the new car market even more challenging for next year, reducing demand and slowing down the replacement of the oldest cars in the national fleet with newer lower emitting cars, which in turn will make it more difficult to drive down emissions.”

The Irish Car Carbon Reduction Alliance (ICCRA), which represents the majority of new car dealers, stated that the Budget 2021 changes to VRT are anti-motorist, anti-rural and anti-climate, and likely to lead to an increase, rather than a reduction in car carbon emissions.

ICCRA spokesperson Brendan Walsh said that no other sector has been hit with such sweeping tax hikes, which he described as an unjust attack on the sector and the thousands of livelihoods it supports. “The hikes are a disproportionate response given that cars account for just 12% of the emissions in Ireland," he said.

Also read: REPORT CARD - How did the government do on the big issues in its first budget?

Mr Walsh  said that the changes in the VRT bands will mean price hikes on many popular family models. “Penalising motorists for driving conventional cars is not going to lead to an increase in electric vehicles. Rather than incentivising the wide scale adaption of newer, more carbon-efficient cars, people are going to hold onto their current car for longer, resulting in hundreds of thousands of older less carbon-efficient models remaining on Irish roads for years to come.

“With Covid-19 having decimated the new car market and with Brexit on the horizon only adding to uncertainty, the tax increases further threaten the future of the motor sector Ireland. The Ministers for Finance and Public Expenditure and Reform both spoke today about protecting jobs in small and medium enterprises and creating some certainty in these uncertain times. Yet, they have proceeded to do the exact opposite with the retail car sector in Ireland. Jobs will be lost and livelihoods devastated by their decisions. We will now consider what options are available to us including legal avenues to challenge this," he added. 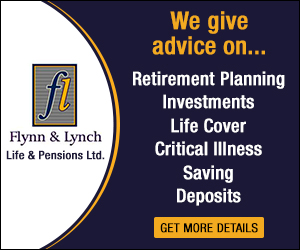