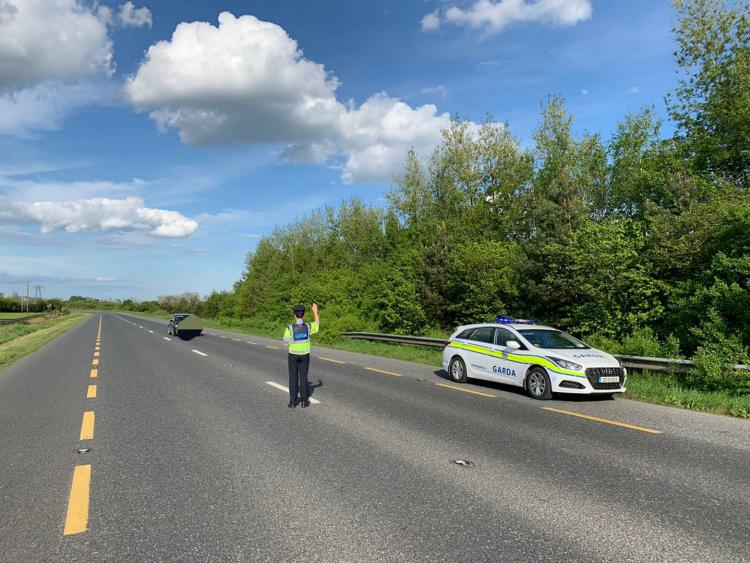 A motorist who said they were travelling from Mullingar to Galway somehow ended up getting stopped at a garda checkpoint outside Tullamore today.

The static garda checkpoint was set up in Clonminch where the motorist was stopped. For those who might not know the area, that is a bit off course if you are heading from Mullingar to Galway although the motorist said they were going via the N52.

When stopped, the 'lost' motorist also had a strange reason for making the journey.

When asked why they were on the road, the motorist said they were “driving from Mullingar to Galway to purchase a pregnancy test".

Quite why they had to drive all the way to Galway to get a pregnancy test remains unclear.

The advice from gardai is to only make essential journeys, try and shop local and invest in a sat nav.