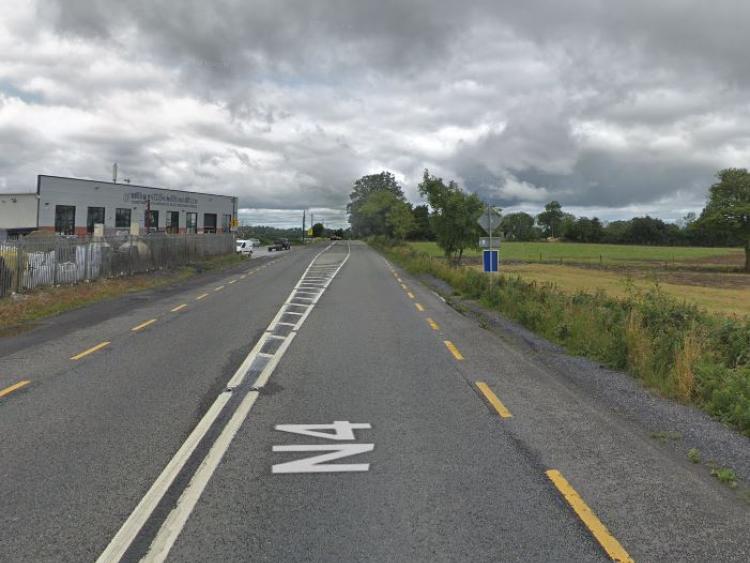 “Do they want blood on the road before they are prepared to move?”

That was the hostile and no nonsense question aimed in the direction of National Roads Authority officials last week over fresh calls to remedy traffic hazards at one of Longford’s most talked about accident blackspots.

It came after it emerged the State body turned down an approach by Longford County Council to introduce a traffic calming scheme on a stretch of the N4 bypass at Shroid.

The busy section of road which straddles a number of local businesses on the main Longford to Edgeworthstown road has been the source of much debate locally after it claimed the life of a 20-year-old Lanesboro woman in 2015.

And despite numerous attempts to bring in additional road safety measures, councillors were told last week of the NRA’s reluctance to introduce any major changes.

This, according to engineer Con Diffley, was chiefly because statistics showed the number of collisions on the road did not exceed the national average by more than twice the required rate.

“We (Council) did propose a traffic calming scheme on the road, but the NRA said it did not resolve the issue of multiple entrances going onto the N4,” he said.

Mr Diffley contended the Council would engage with the NRA again to try and introduce a low cost safety measure even though the proposals discussed did not “fit in with national policy”.

They were comments which drew a terse response from a number of local politicians, not least Cllrs Seamus Butler and Gerry Hagan.

“It's macabre to have a system when someone has to be killed before we do anything,” claimed an irate Cllr Butler.

“Do they want blood on their (NRA's) hands before they are prepared to move?”

His Fine Gael colleague, Cllr Gerry Hagan said he could not fathom the rationale behind the NRA's policy.

“I don't care where they are pulling these figures from because there are accidents going unreported,” he maintained, insisting he knew of two such episodes having taken place on the Whiterock junction over the past two months alone.

Cllr Hagan also said recent realignment works on the main N4 had, in effect, narrowed rather than widened the carriageway.

“They could have tarred it two yards further in,” he argued.

Cllr Butler, meanwhile, said he intended raising the issue with Transport Infrastructure Ireland (TII) at a meeting scheduled for later this month.